Bloomberg: In order to “overcome” Russia, the Germans were offered to give up freedom 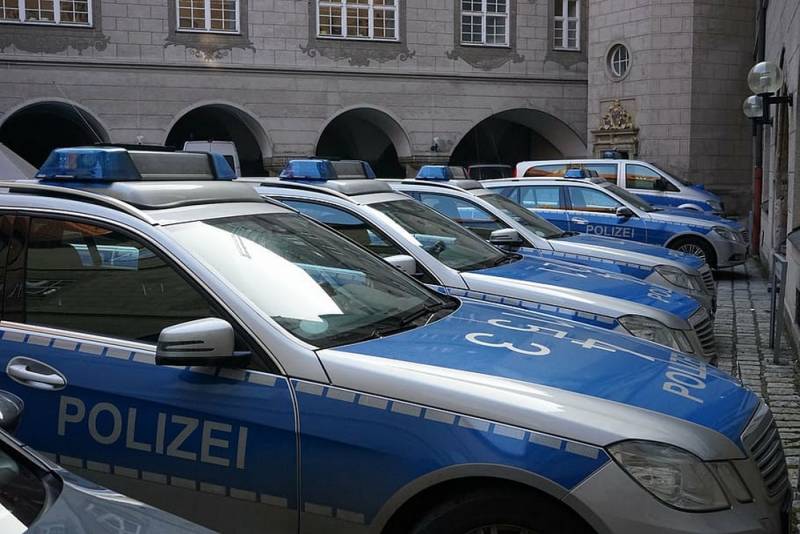 A “competition” has been launched in the German government, which of the authorities will offer the best (or rather ridiculous, absurd) measure to combat Russia, which, however, primarily affects ordinary Germans. There have already been demands to limit water consumption and the use of air conditioning. Now it is proposed to abandon what has become for the German nation a symbol, an image of freedom. Writes about it political Bloomberg columnist Andreas Kluth.


According to the political scientist, the American nation differs from the whole world in that freedom for them lies in the free possession and bearing of weapons. And Germany is unique in that it is to the core an automobile nation, its comfort and image of freedom is determined by the absence of a speed limit on the autobahns. Now this privilege is going to be taken away in order, of course, to overcome "aggressive" Russia.

This mentality, however, is now facing the imperative of saving energy, which in turn is part of the West's overall effort to resist disgraced Russian President Vladimir Putin.
Kloot writes in his column.

He is sure that the Germans "love to survive" on the fast lanes of the most obsessed car culture in the world. Perhaps this restriction will be one of the most painfully received by the German community. So the idea that if you have a desire to “save Ukraine, just slow down” will immediately reduce the ranks of supporters of Kyiv.

Klut does present such a prohibition or obligatory prescription as an encroachment on freedom.

In a bureaucratic, over-regulated, and rules-obsessed society, autobahns without speed limits have become a symbol of the last vestiges of freedom. At least they play this role for about more than half of the Germans
- the observer is sure.

Among other things, for Germany, of course, the implementation of the recommendations of the Paris Club will mean the revival of the old dispute about the introduction of a limit. The ban is likely to be introduced, since it is advocated not only by the political anti-Russian lobby (promoting a decrease in fuel consumption with a decrease in speed), but also by environmental activists who see a decrease in carbon dioxide emissions in a decrease in speed. Therefore, the days of freedom on the autobahn seem to be a thing of the past.

The list of other government tricks and tricks is quite long. However, the speed limit for the sake of fighting the RF is at the very top of it.
Klut concluded.
Reporterin Yandex News
Reporterin Yandex Zen
2 comments
Information
Dear reader, to leave comments on the publication, you must sign in.