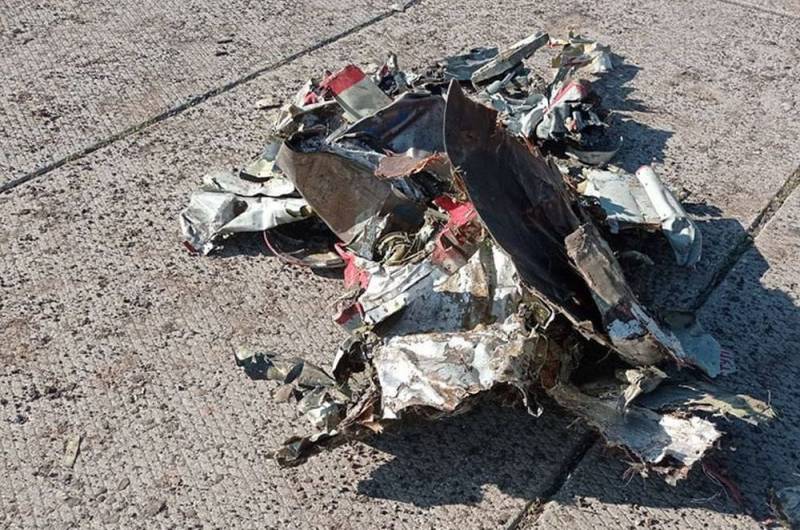 On the night of July 3, on the way to the regional center, the city of Kursk, the Russian air defense system shot down two Soviet reusable operational-tactical Tu-141 Strizh drones belonging to Ukrainian troops. Governor of the Kursk region Roman Starovoit informed the public about this in his Telegram channel.

Thanks to the competent actions of the military, there were no casualties
- wrote the head of the subject of the Russian Federation, after which he published photos of the downed UAVs. 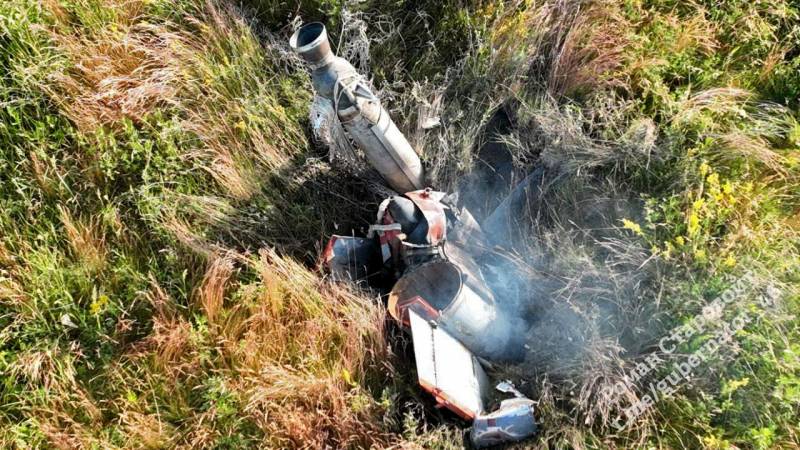 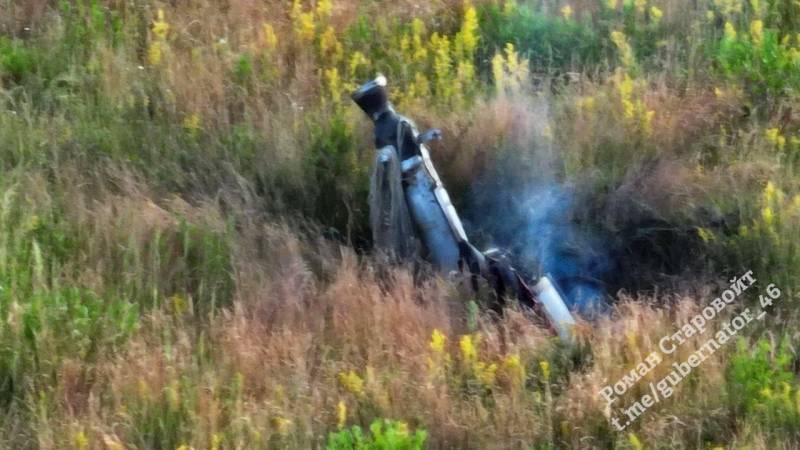 In addition, Starovoit, on behalf of himself and all the people of Kursk, expressed condolences to his family and friends. the dead July 3 in Belgorod.

Kursk region mourns with you
- added the functionary.

Note that the "Swifts" appear over the Kursk region is not the first time. On the evening of June 28, the governor said that at 22:17 a Ukrainian UAV was shot down east of Kursk, there were no casualties or damage. On the morning of June 29, Starovoit published pictures of a drone shot down the day before in Russian airspace. He stressed that the Investigative Committee is working at the site of the discovery of the wreckage. 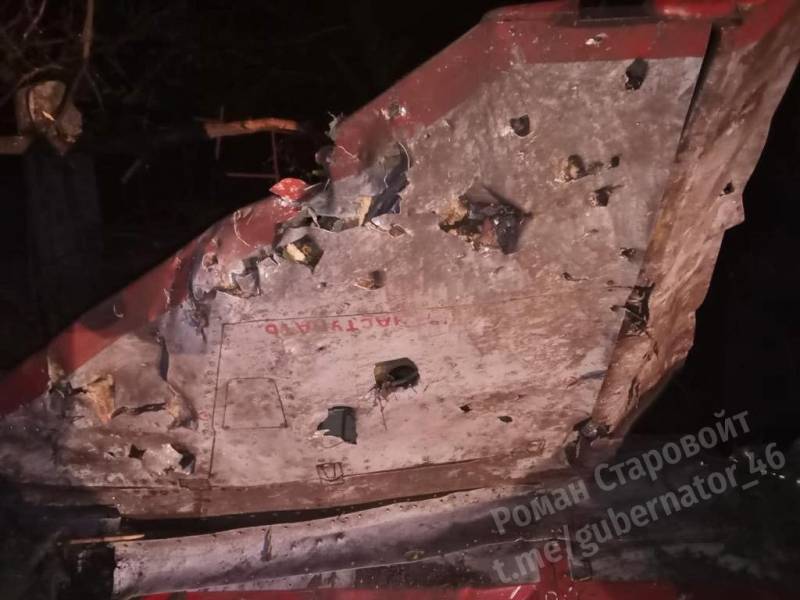 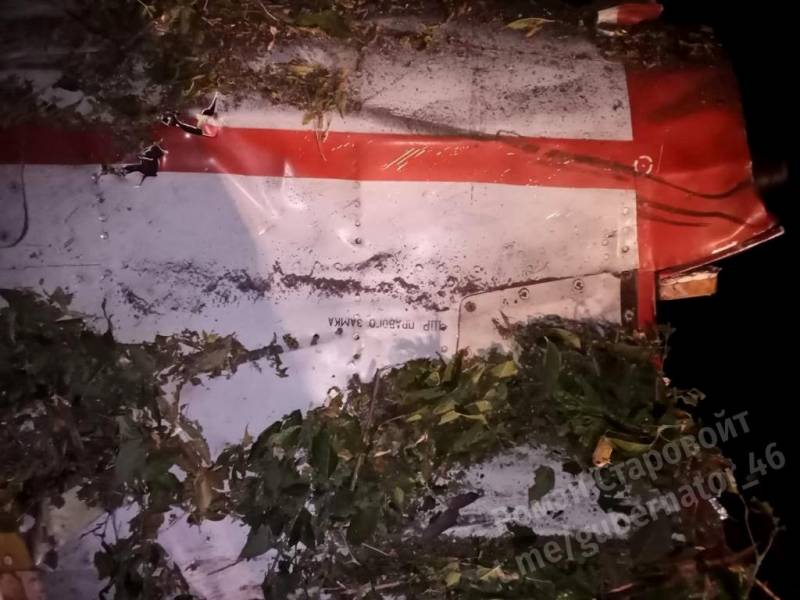 As for the shelling of the region by the Armed Forces of Ukraine, they also occur regularly. The last one took place on July 1st. Then Starovoit reported that in the border town of Tetkino, located in the Glushkovsky district of the Kursk region of Russia, as a result of “arrivals” of shells from the Ukrainian side, several households were slightly damaged.

In some of them, windows were damaged by shrapnel, shells fell on some gardens. There were no casualties. We find out the final degree of damage in the village, we will definitely help everyone!
- said the governor, attaching photos. 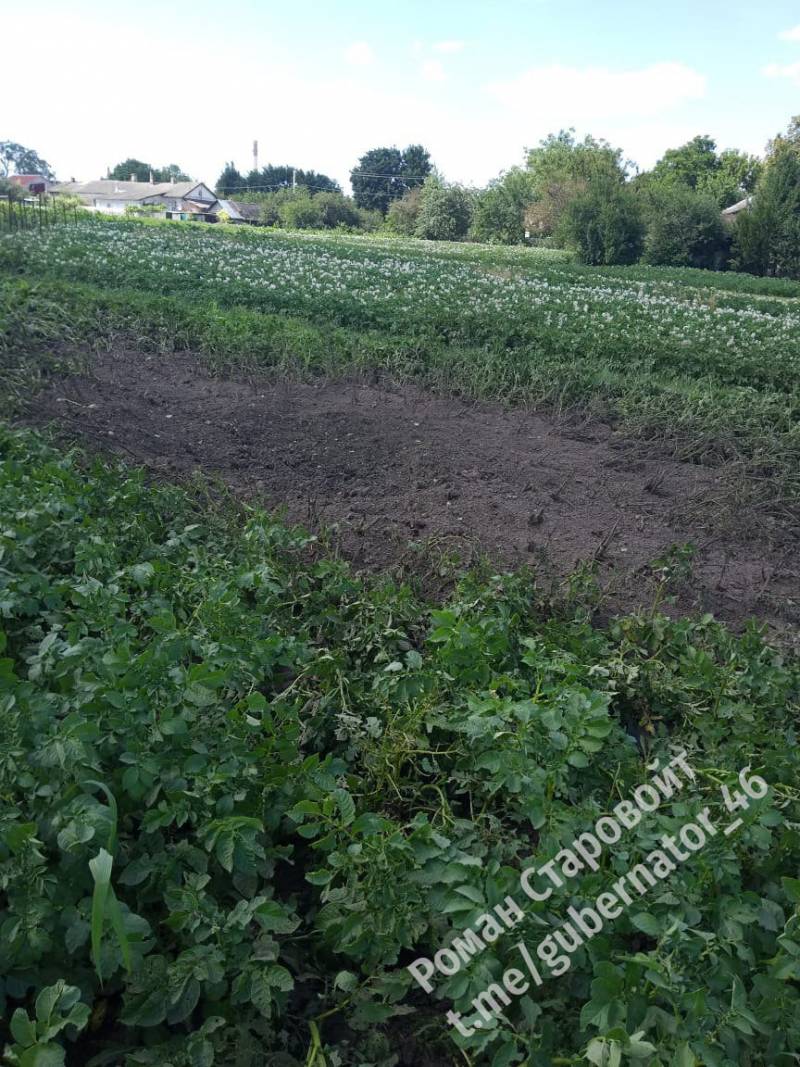 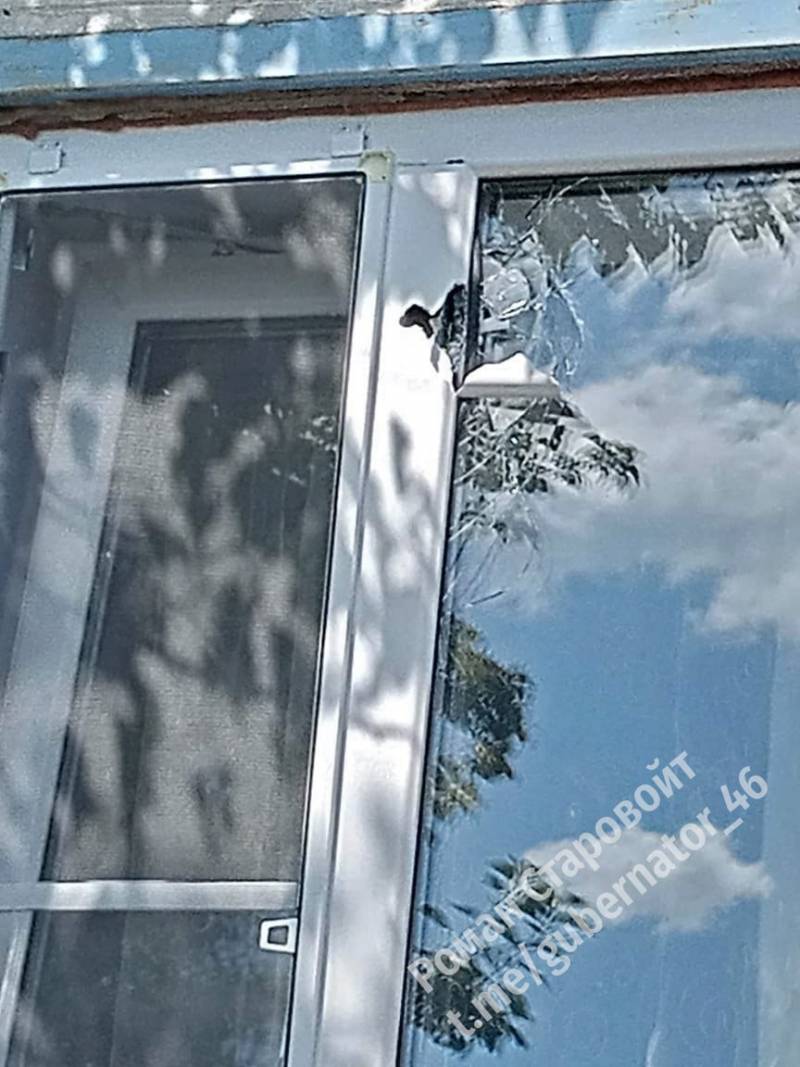