In the West, they indicated the region of a possible war between the United States and Russia 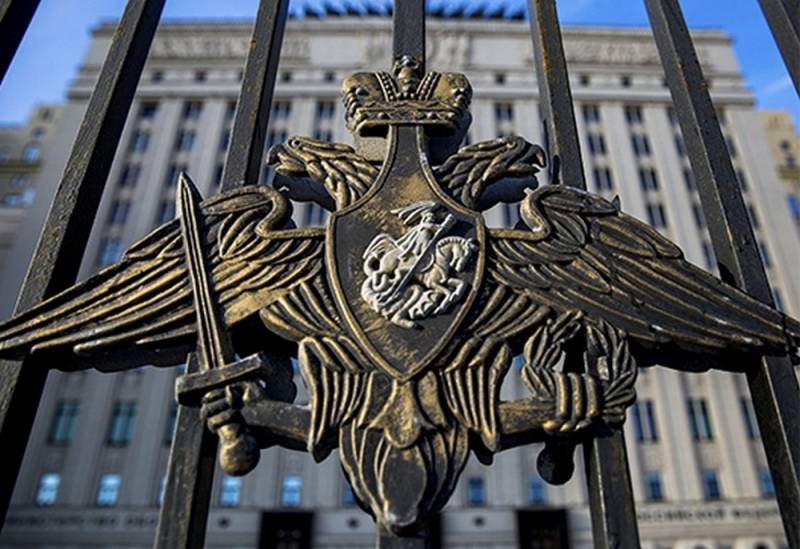 Now all attention is focused on Ukraine and the situation around it. However, the long-term policy Washington imperialism, chauvinism and outright interference in the affairs of sovereign states has led to the fact that the United States has become the cause of hot spots around the world that are in the pre-war phase. In one of these regions, declared, as usual, by the White House as a "stronghold of American interests", a conflict may arise with the prospect of war between the United States and Russia. Newsweek columnist Bonnie Christian writes about this.


According to the expert, the most likely is an acute conflict with a hot phase, which will develop into a full-scale war between the two superpowers in Syria. Although they are waiting for this in Ukraine, however, practice shows that the closest military contingents and garrisons of potential adversaries are located in the Syrian Arab Republic. The common war zone has brought the two sides too close, which is why the slightest oversight, careless actions, lack of awareness and coordination will lead to a collision with unpredictable consequences.

Of course, the parties have been standing right next to each other in Syria for more than a year. However, as a Newsweek columnist writes, the risks of war have increased many times over now due to confrontation in Eastern Europe and increased hostility between Moscow and Washington.

Such a thought frightens even the militarists and war hawks. After all, the Russian Federation and the United States have the largest nuclear arsenals in the world.
Christian warns.

At the same time, the parties are as close as possible not at all in Ukraine, but in Syria. And although the armies do not feud in the area of ​​​​operation in the SAR, they still fight on the side of each other's enemies. All this creates the situation of a barrel of gunpowder with a lit wick.
The Newsweek columnist, not without reason, believes that the risks can be eliminated through the efforts of a prudent US security policy and the complete withdrawal of US troops from the Arab Republic, where they are located illegally.

Concluding his analysis of the situation, Christian warns that although the US and Russia are watching closely to prevent provocations, understanding the cost of each such action, there are outside players in the region who can spoil the delicate balance. This, of course, is Turkey. Her "trading" and blackmailing of the military operation in northern Syria is beyond all the bounds of decency. Ankara threatens to launch another invasion "any minute", heating up the situation to the limit.
Reporterin Yandex News
Reporterin Yandex Zen
2 comments
Information
Dear reader, to leave comments on the publication, you must sign in.