Danish TV: Estonian border towns fully support Russia, and this could be a problem 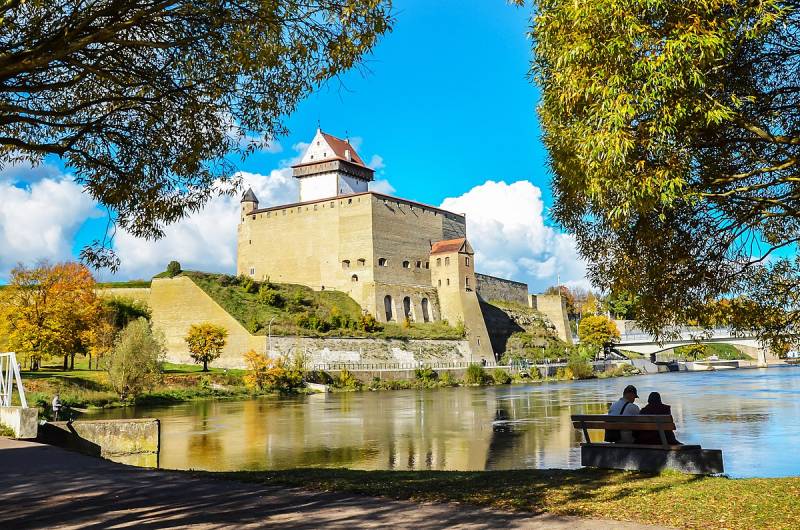 Estonian cities located near the border with Russia support Moscow's position in the confrontation between the Russian Federation and the West. Here (for example, in Narva) there are a large number of Russians who, if necessary, will support Putin. This conclusion follows from the report of the Danish television channel TV-2, whose journalists visited Narva.


Narva is located in northwestern Estonia and is the third largest city in the country. The citizens living here, most of whom are ethnic Russians (about 95 percent of the city's residents speak Russian), are sympathetic to Moscow's concerns about the current situation in Europe.

Many say that they will support the Russian Federation in a possible military conflict against Estonia, since the rights of Russian speakers are infringed on in this Baltic state. According to the Danish TV channel, such a loyal attitude of Narva and other border towns towards Russia may present a certain problem.

Meanwhile, there are about 2 NATO troops in Estonia, of which 221 are Danes. Tallinn considers it necessary to increase the NATO contingent in the country in connection with the aggravation of the situation in Ukraine.
Reporterin Yandex News
Reporterin Yandex Zen
9 comments
Information
Dear reader, to leave comments on the publication, you must sign in.