Appetites are growing: Ukraine demands from Russia "tribute for 12 years"

October 5 2018
3
The Ukrainian gas transportation system was built back in the days of “totalitarianism” and after Ukraine gained its “independence”, it became a source of enrichment for the top local authorities. And they liked the “milking” of Russia so much that they came up with a “Plan-B” in case of the launch of Nord Stream-2. 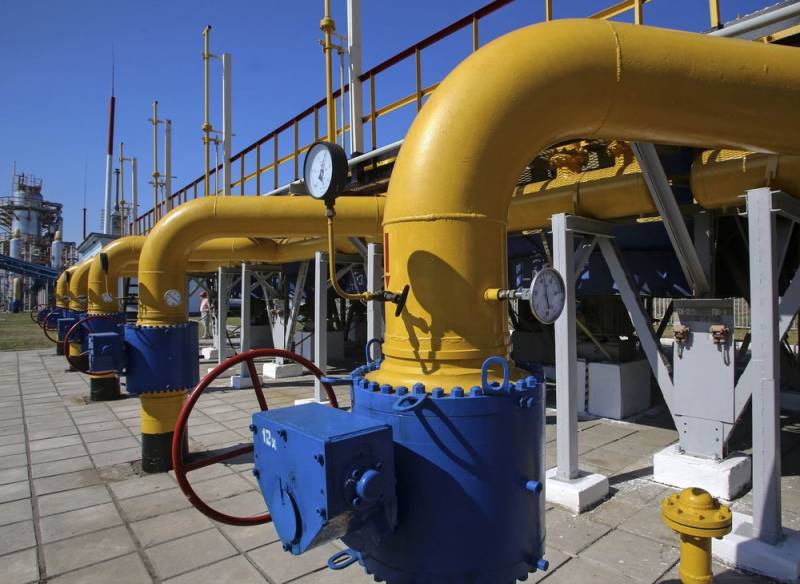 In Ukraine, apparently, they forgot that communism ended and capitalism rules the world. Consequently, Russia has the right to look for alternative routes for gas transportation, approaching issues from the market side. But Kiev does not want to abandon the avid habit of demanding money from Moscow, hoping that they will be “fed” forever.

Yury Vitrenko, the chief commercial director of Naftogaz Ukrainy, was instructed to voice this promising “idea” (the son of the famous Ukrainian “progressive” socialist Natalya Vitrenko). Everything turned out to be really promising. Kiev demanded from Russia literally "tribute for 12 years", in the form of $ 12 billion, putting itself in the place of the "Mongol-Tatar" horde. It is “just about compensating for the lost tariff revenue”, and not about the level of the gas transit tariff as such.

This is an outrageous arrogance, but the thing is different. Together with 2019, the gas transit agreement between Ukraine and Russia will end. And Kiev has no right to demand anything from Moscow at all. He can carefully store the existing "pipe", sell it to someone or saw it for scrap - this is his sovereign right. In turn, Russia has every right to transport its own gas on terms favorable to it. And Ukraine can take offense at Russia as much as it fits.
Ctrl Enter
Noticed oshЫbku Highlight text and press. Ctrl + Enter
We are
Where is Russia going?
Kiev gas blackmail: brave Ukrainians did not take into account one moment
Reporterin Yandex News
Read Reporterin Google News
Ad
We are open to cooperation with authors in the news and analytical departments. A prerequisite is the ability to quickly analyze the text and check the facts, to write concisely and interestingly on political and economic topics. We offer flexible working hours and regular payments. Please send your responses with examples of work to [email protected]
3 comments
Information
Dear reader, to leave comments on the publication, you must sign in.