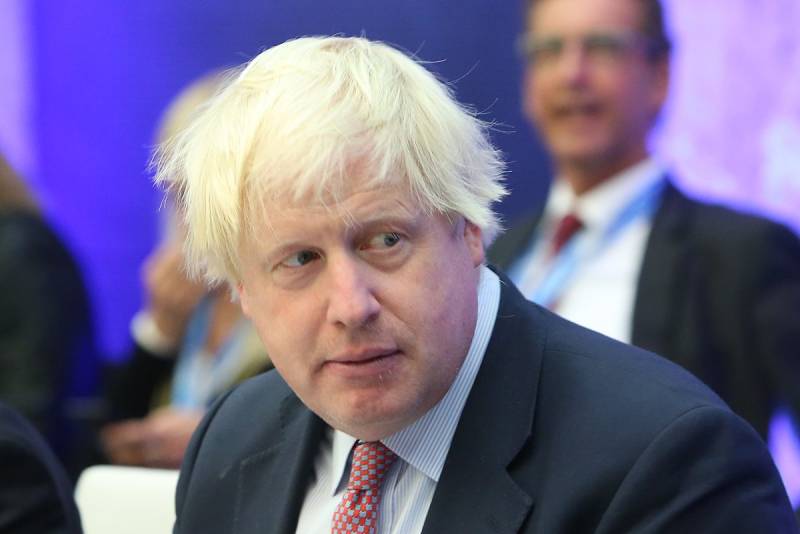 Boris Johnson, in an interview with the German channel ZDF, suggested that if Vladimir Putin were a woman, he would hardly have decided to escalate the conflict in Ukraine.

If Putin were a woman, which he obviously isn't, but if he was, I really don't think he would start this crazy macho war of invasion and violence the way he did.
suggested the British Prime Minister.

Social media users promptly published "Putin's response" to a similar passage by Johnson. This old joke of the Russian president is quite appropriate in such a situation.


Dmitry Peskov, the press secretary of the head of state, shared his opinion on this. He believes that because of his gender statements, Boris Johnson could become a patient of Dr. Freud.

Old Freud would have dreamed of such an object for research during his lifetime!
- Peskov sneered in an interview with RIA News.

Meanwhile, Johnson's words about a woman in the highest state post as an example of peacefulness are refuted by the history of Great Britain. So, during the premiership of Margaret Thatcher in 1982, there was a landing of British armed forces on the Falkland Islands and further military confrontation between Great Britain and Argentina.
Reporterin Yandex News
Reporterin Yandex Zen
5 comments
Information
Dear reader, to leave comments on the publication, you must sign in.