Russian NWO showed the factors of wars of the future 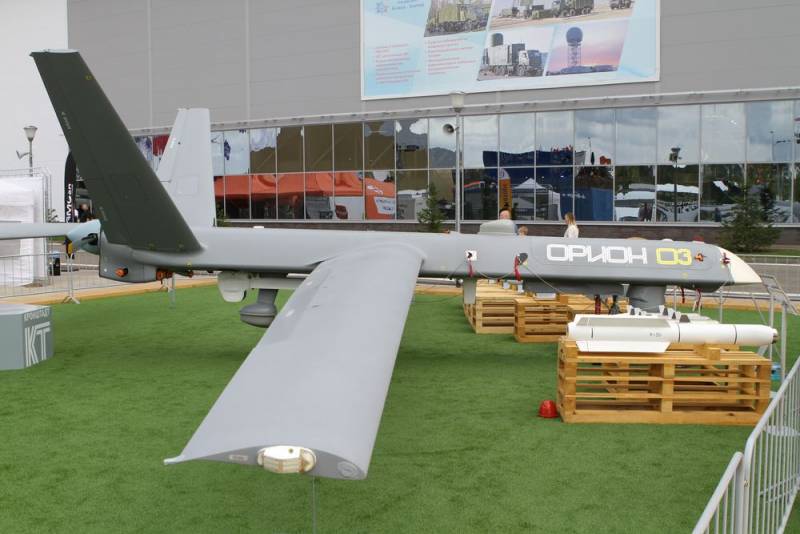 The Russian special operation on Ukrainian territory clearly showed that in the wars of the future, the importance of reconnaissance and strike systems (RUK) will rapidly increase and "only the weak will ignore this factor." This was announced on June 26 in his Telegram channel by the military commander of the All-Russian State Television and Radio Broadcasting Company in Ukraine Yevgeny Poddubny, referring to personal observations.

The simplest RUK is a combination of an artillery battery and a group of reconnaissance drones
- the journalist noted.

Poddubny explained that the drone detects the target, and the gunners fire at the coordinates that they received from him. At the same time, the less time is spent from detection to fire damage, the more effective the RUK.

He clarified that now the work of air defense and electronic warfare / electronic warfare systems is coming to the fore, which confirms the SVO. Poddubny stressed that if the enemy has a powerful layered system of the mentioned means, "then problems begin." Therefore, the RUK must be multi-level.

In his opinion, not only drones, but also radars, artillery reconnaissance systems, space satellites and special forces with tactical reconnaissance should work for strike assets (artillery and missile troops). Such interaction exists in many armies of the world and, of course, in the RF Armed Forces too. But the time it takes for information to pass from scouts to gunners and missilemen is the main measure of effectiveness after the accuracy of delivering the strikes themselves.

He believes that the means of communication on the battlefield needs to be modernized. Moreover, the speed of the “upgrade” will increase significantly if we bring to military standards what the manufacturers of civilian products offer. The military commissar pointed out that often “civilian smarties” offer products that military personnel can only dream of.

Poddubny summed up that within the framework of counter-battery combat, which many experts have already spoken about, two key factors matter: the presence of a large number of various reconnaissance assets, as well as the quality and efficiency of communication between reconnaissance and strike assets, that is, it must be stable and direct, without unnecessary intermediaries in the form of headquarters to avoid delays.
Reporterin Yandex News
Reporterin Yandex Zen
2 comments
Information
Dear reader, to leave comments on the publication, you must sign in.