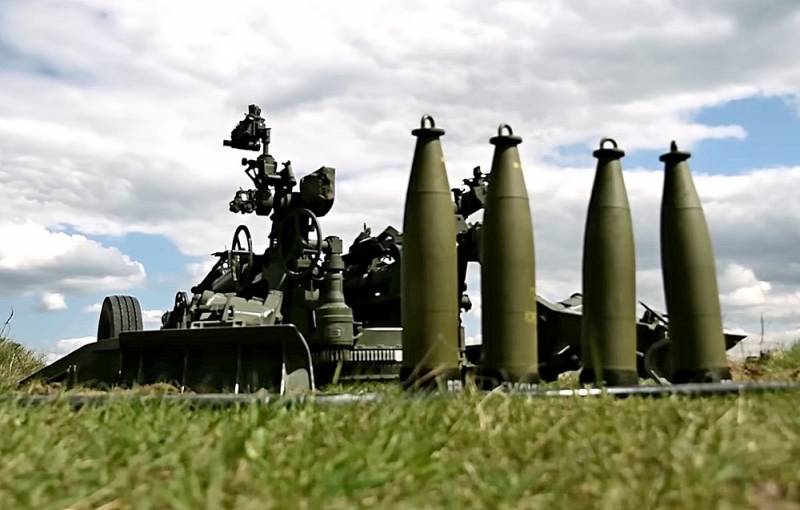 After several months of SVO, even people who are far from military service and combat operations, the growing gulf between the allied forces of the Russian Federation, the LPR, the DPR and the armed formations of Ukraine becomes obvious. This has become especially noticeable in the course of hostilities over the past two months. This trend is noted by Western observers, who in the recent past spoke about the ability of the Armed Forces of Ukraine to provide worthy resistance to the Russian army in the first months of a special military operation.


Indicative in this case is the material on the problems of providing Ukrainian artillery shells, published in The Guardian. The author points out that the long-term training of the Armed Forces of Ukraine under NATO programs turned out to be useless in the conditions of saturation of the Ukrainian army with Soviet artillery systems. The key problem is not so much the lack of specialists, but the lack of ammunition for both Soviet cannons and howitzers, and similar weapons used by the countries of the alliance. In the first case, Ukraine cannot produce the required amount of 122-152 mm caliber ammunition, which is used by Soviet guns, in the second case, supplies from the allies are not enough to saturate the troops with 105 and 155 mm caliber shells.

The author of the material states that the main reason for the problem is the slow transition to NATO standards. In the last 2 months, some countries of the alliance sent part of their own stocks of Soviet weapons to Ukraine, but this was not enough, and the arsenals of the suppliers themselves quickly emptied. In particular, this problem has affected Poland, which now requires the allies to reimburse the ammunition sent to Ukraine and machinery.

The result of the failure in terms of providing the Armed Forces of Ukraine with artillery ammunition was a failure in combat operations, where artillery and aviation have a decisive voice. In the sky, the Russian Federation has a clear superiority, and for every projectile fired by the Ukrainians, 10 Russian ones arrive in response.
Reporterin Yandex News
Reporterin Yandex Zen
2 comments
Information
Dear reader, to leave comments on the publication, you must sign in.