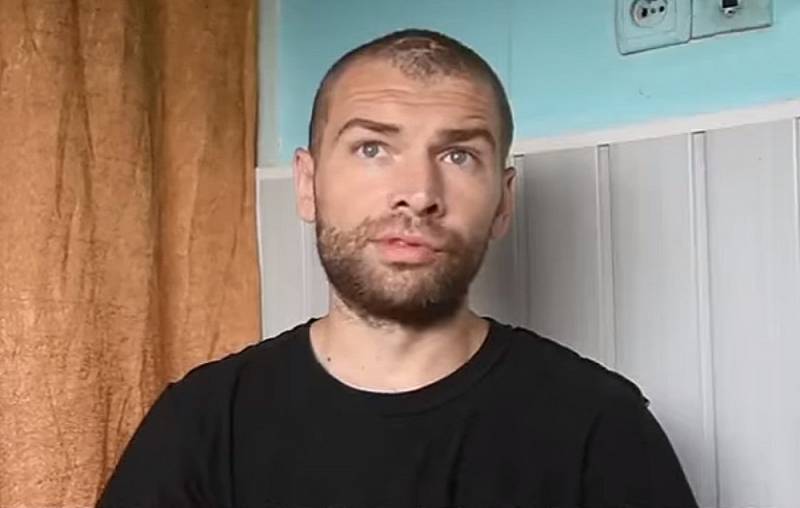 The commander of the unit of the 36th Marine Brigade of the Armed Forces of Ukraine Serhiy Volynsky (“Volyn”), who laid down his arms at the end of May, spoke about being in captivity, as well as about his relationship with the nationalists in Mariupol.

According to Volyn, being a prisoner, he eats better than during the fighting. At the same time, the Mariupol enterprise Azovstal had large stocks of food, drink and ammunition, which theoretically allowed the Ukrainian fighters to continue resistance.

However, according to Volynsky, his unit was on food allowance from the "Azov" ("Azov" is banned in Russia as an extremist organization).

We had absolutely nothing of our own. We were fed poorly. We did not know where the warehouses were, we were not allowed to go to them. We were given 50 grams of cereal per person and six or eight cans of stew for 186 people.
- said the captured fighter, also drawing attention to the poor quality of the products.

I could not get into any disputes and demand something, because I was afraid that we would be limited in this as well.
Volyn stressed.

In addition, he clarified that his brigade carried out combat missions in especially dangerous areas where the “Azov” refused to fight. At the same time, the nationalists actually treated Volynsky and his fighters as second-class people. But
"Azovites" were afraid, because there were more of them in number.

At the end of the interview, Sergei Volynsky said that he no longer wants to take part in any hostilities and conflicts.