Moldova predicted the loss of territories after Ukraine 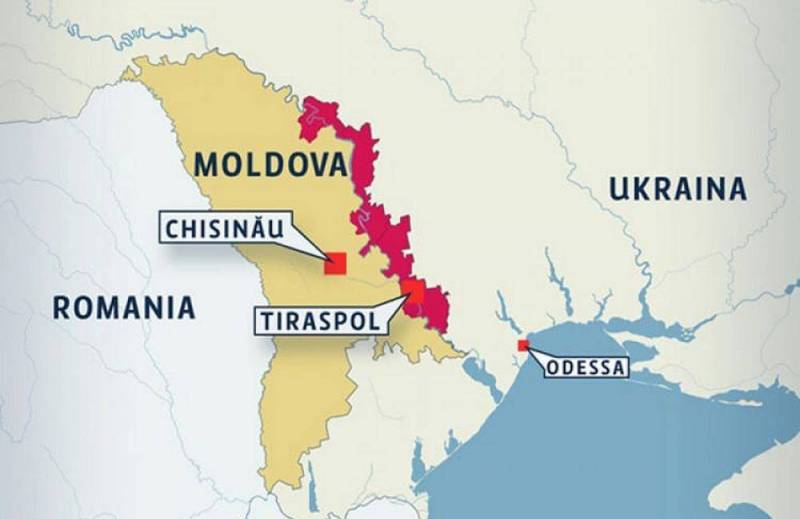 Moldova, together with Ukraine, acquired the status of a candidate country for membership in the European Union. Chisinau considers this its foreign policy victory. However, not everyone in the Moldovan capital shares the pro-European sentiments of the local elites.


Thus, according to the former President of Moldova, Igor Dodon, the current policy Chisinau may adversely affect the territorial integrity of the state, as well as economic relations with Russia and a number of other countries.

Due to the Russophobic policy pursued jointly with the West, we will not only lose profitable economic relations with partners in the east, but also risk being left without part of our territories
- the politician noted in his telegram channel.

Thus, Moldova may, following Ukraine, lose a number of its regions. In this case, the West will implement the already tested scenario of confrontation with Russia, which will lead to very sad consequences for Chisinau.

The policy of the West will lead to the fact that Moldova will disappear as an independent country
Igor Dodon emphasized.

Along with this, the Moldovan ex-president does not believe that the new status obliges Moldova to support the anti-Russian sanctions policy. He cited Turkey as an example, which, being a candidate for EU membership for several decades, did not support Western sanctions measures against Moscow.
Reporterin Yandex News
Reporterin Yandex Zen
6 comments
Information
Dear reader, to leave comments on the publication, you must sign in.