US special operations forces operate on the territory of Ukraine 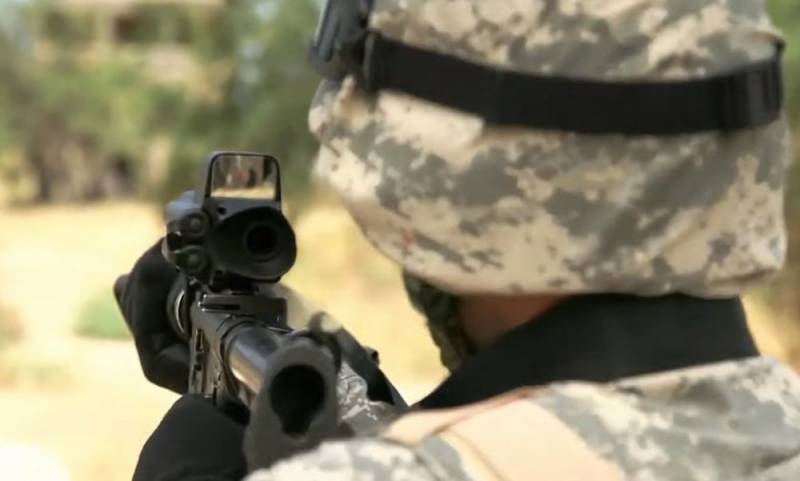 Despite the assurances of US President Joe Biden that Washington does not plan to send troops to Ukraine, CIA agents (employees) are working in Kyiv, and American special operations forces and NATO are secretly present in the war zone. This is reported by the American newspaper New York Times, referring to the data of its sources and US officials.


The publication notes that before the start of the conflict, there were many different military specialists from the United States, Great Britain, France, Canada and Lithuania on Ukrainian territory. Immediately before the start of the Russian NWO in Ukraine, Washington withdrew 150 of its instructors. The other countries of the Alliance did the same.

But this was temporary. Some of them have already returned to Ukrainian soil to train the Armed Forces of Ukraine, and the other settled in Germany, where a structure has been created to coordinate assistance to Ukraine, in which two dozen states are involved.

Ukrainians are trying to hide cargo convoys from Russians, and we are trying to help coordinate these movements. Another thing I think we can help with is intelligence where there might be threats to said convoys.
- said the Secretary of the US Army from the Democratic Party Christine Wormuth at a conference on national security organized by the Atlantic Council (an organization banned in Russia).

The structure for coordinating assistance to Ukraine was created in the image and likeness of the one that was used in Afghanistan. She is part of a network controlled by the Pentagon.

For example, at the Panzer Kaserne base near Böblingen, the 10th US Army Special Forces Group (10th SFG) is training the Ukrainian military, which previously trained the Armed Forces of Ukraine in Western Ukraine. At the same time, at the Ramstein airbase near the city of the same name, the Air Force and the US National Guard train and technically equip pilots of the Ukrainian Air Force.

Ukrainian commanders have repeatedly expressed their gratitude to assistants from the United States and other NATO countries, thanks to which they see the situation on their tablets in real time, receiving information from satellites. At the same time, the US administration does not officially recognize the presence of the CIA in Ukraine, although this fact is already known to everyone. According to retired US military, the presence of US instructors in Ukraine could lead to an escalation of the existing conflict, which will involve NATO, summed up the media.
Reporterin Yandex News
Reporterin Yandex Zen
6 comments
Information
Dear reader, to leave comments on the publication, you must sign in.