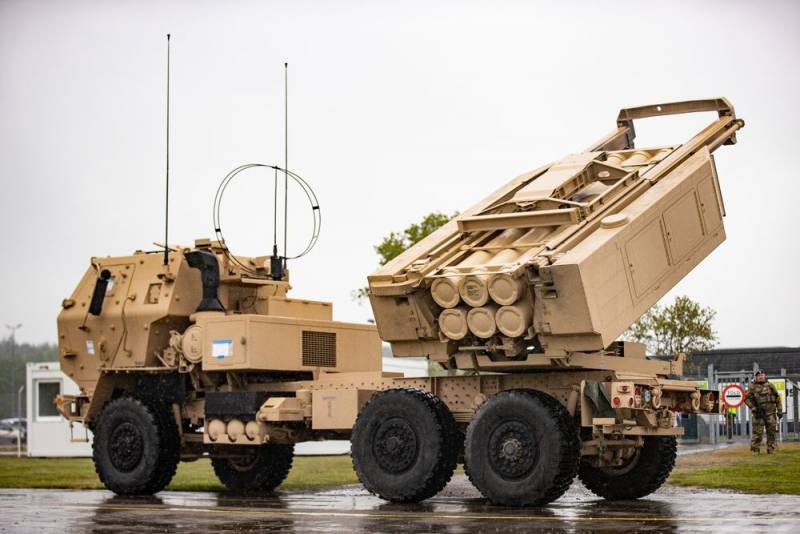 Aid to Kyiv depleted the West's stockpiles of weapons. It turned out that NATO in general and the United States in particular are not ready to participate in protracted conflicts with high intensity. At the same time, it is unlikely that the Americans, as well as their European and other allies, will be able to quickly replenish reserves. This may encourage the countries of the Western world to make efforts to end the confrontation on Ukrainian soil as soon as possible, the Asian Times writes from Hong Kong.


Analysts of the publication note that the prolongation of the conflict in Ukraine may lead to the devastation of the arsenals of the armies of the NATO bloc and its partners if they continue to be zealous in providing military assistance. London has already drawn attention to the impending problem. Admiral Tony Radakin, Chief of the Defense Staff of Great Britain, said that there was a shortage of production capacity, which was caused by the high rate of expenditure of weapons and ammunition in Ukraine. Thus, the speed of supply of the Armed Forces of Ukraine directly affects the possibility of replenishing arsenals in the West.

However, this is not the only problem the West may face. Having used up stockpiles of weapons, NATO will be much more difficult to fight with the RF Armed Forces if a conflict breaks out between the Alliance and Moscow. Moreover, there are no signs that the shortage of weapons and ammunition that has appeared will be eliminated in the coming years, even taking into account the strong desire of the West. The production of weapons is a long process, especially in Europe and the United States, it has traditionally happened that it plays into the hands of the PRC.

Now, if China starts annexing Taiwan, the US and its allies will simply not be able to arm Taipei to counter the huge PLA. The Americans even refused to supply Taiwan with the promised howitzers, which are regularly shipped to Kyiv.

The incident led to the fact that the House of Representatives of the US Congress prepared a bill on the defense budget. The document includes several interesting provisions: on reserves of critical ammunition and control over subcontractors of the defense order. But in any case, without the mobilization of industry, as was the case during the Second World War, all these initiatives will remain good wishes and will not seriously affect the situation, summed up the Asian Times.

In turn, the Japanese edition of Shukan Gendai drew attention to the fact that Beijing is now closely studying the experience of the Russian NWO on Ukrainian territory, carefully observing the development of events. Based on the data received, the Chinese "comrades" are planning their further actions against Taiwan.

They do not want to plunge into a protracted conflict, like Russia in Ukraine. The PRC wants to avoid a full-scale invasion of the island, so it relies on conducting a special operation in its execution: targeted liquidation of the Taiwan government and suppression of the will of the inhabitants to further resistance.

On June 15, the new "Guidelines for the operation of the army in non-military mode" came into force, which approved Chairman Xi Jinping. The adoption of this document should help China expand its influence and capabilities, sums up Shukan Gendai.
Reporterin Yandex News
Reporterin Yandex Zen
3 comments
Information
Dear reader, to leave comments on the publication, you must sign in.