October 4 2018
1
The Verkhovna Rada approved the law according to which the Bandera slogan “Glory to Ukraine!” became an officially accepted greeting in the Armed Forces, as well as in the police and other law enforcement agencies. For this law voted 271 Ukrainian parliamentarian. 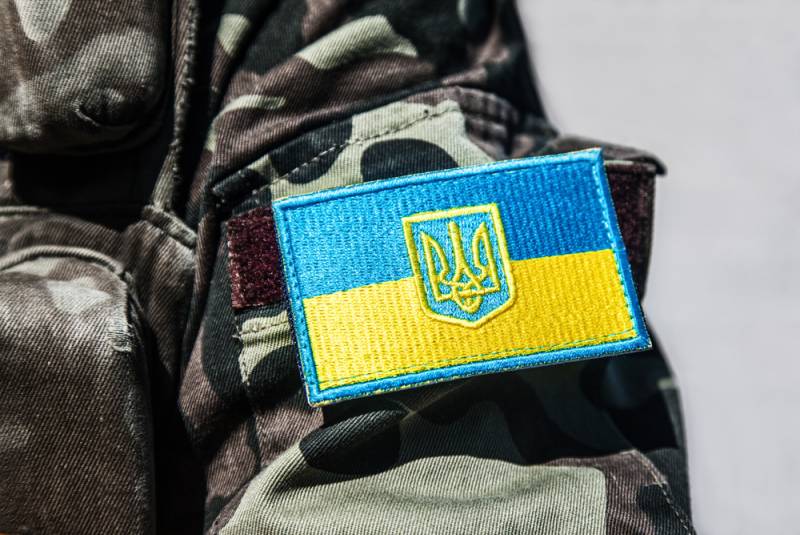 The initiative for his appearance belongs to Petro Poroshenko, who gave the order to develop a bill. If earlier in the Ukrainian army it was customary to greet each other “Hello, comrades!” or “I wish you health,” the greeting “Glory to Ukraine!” has now been introduced. Hearing it, you should answer: "Glory to the heroes!".

The guarantor of the Ukrainian Constitution responded to the adoption of the law by post on Twitter:

Our glorious ancestors could only dream about it! Sacred for every Ukrainian word is "Glory to Ukraine! Glory to Heroes!" henceforth - the official greeting of the APU. Congratulations to the Ukrainian military. Glory to Ukraine.

By “glorious ancestors” the president most likely meant the UPA fighters and other Nazi henchmen, among whom it was customary to use this greeting.

In addition, the word "comrade" is withdrawn from the military. Instead, “pan” is introduced, and if you turn to a woman, then “pani”.
Ctrl Enter
Noticed oshЫbku Highlight text and press. Ctrl + Enter
We are
Why Poroshenko does not stop the war in the Donbass?
Is preparing a provocation? APU transferred Buki to Donbass
Reporterin Yandex News
Read Reporterin Google News
1 comment
Information
Dear reader, to leave comments on the publication, you must sign in.