Berlin is considering appropriating part of Nord Stream 2 for LNG 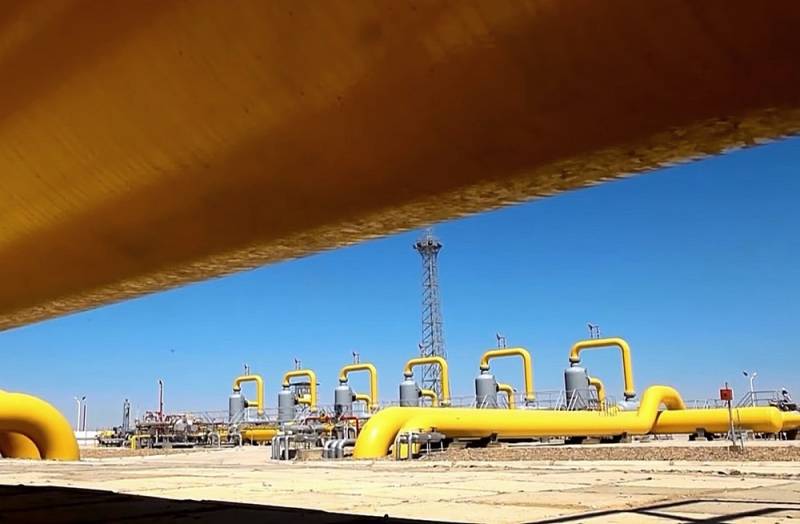 Ministry of Affairs economics and Climate Protection of Germany announced the possibility of withdrawing part of the constructed Nord Stream 2 pipeline. According to Der Spiegel, the pipes are expected to be connected to a floating LNG terminal.


According to the publication, SP-2 is already connected to the gas distribution network of Germany and part of the pipeline's capacity can be used to transport gas to the south of Germany.

At the same time, Berlin fears adverse environmental impacts on the Natura 2000 site from the uplift and separation of the pipes. Therefore, it will be necessary to re-coordinate the work with the relevant departments.

In addition, these works may be slowed down by the uncertainty of the status of the German operator of Nord Stream 2, Nord Stream 2 AG, which is on the verge of bankruptcy.

Meanwhile, most of all, the German authorities are afraid of possible countermeasures from Moscow. After the actual appropriation of a part of the pipeline, the FRG can expect a similar seizure of property in Russia. So, in this case, the nationalization of the property of some German companies in the Russian Federation is very likely. This will be an asymmetric response of the Russian side to the actions of Germany.

Given this perspective, Berlin is hatching plans to build a parallel NS-2 gas pipeline.
Reporterin Yandex News
Reporterin Yandex Zen
5 comments
Information
Dear reader, to leave comments on the publication, you must sign in.