Media: Russian tankers disappear from radar in the middle of the Atlantic Ocean 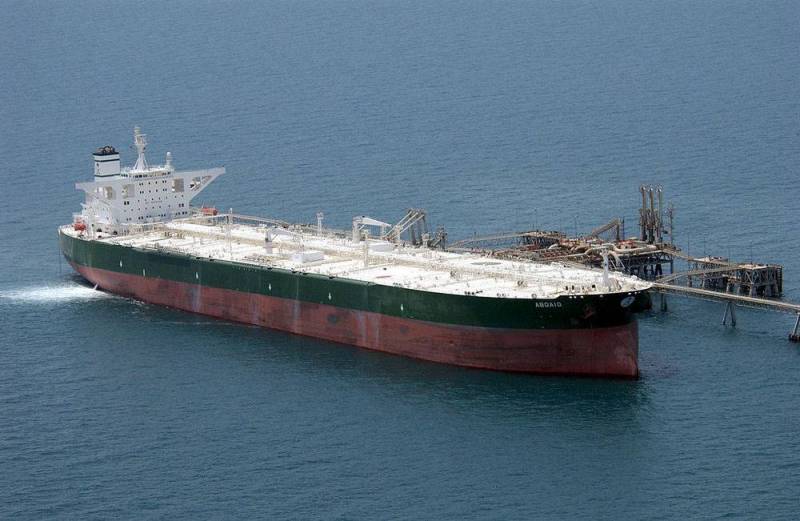 The West does not stop trying to harm the export of Russian oil. At the same time, the Russian Federation is trying to reduce the harm from the sanctions of unfriendly countries. On June 22, the American agency Bloomberg gave details of what was happening.

As anti-Russian sanctions intensify, oil cargoes from Russia are increasingly disappearing from view in the Atlantic Ocean
- reports the media, referring to their sources.

The agency clarified that over the past 10 days, at least three tankers with Russian hydrocarbons or fuels and lubricants have disappeared from the radar screens of ship tracking systems in the Azores. This archipelago is located about 1500 kilometers west of Portugal, to which it belongs.

It is assumed that at this time the oil from them was reloaded to other ships. Apparently, the ships turned off the automatic identification transponders, as the buyers wanted to get the oil as confidentially as possible. The European Union has introduced a ban on the purchase of black gold of Russian origin, which will fully work only in December.

This was not observed there before Russia launched a special operation in Ukraine, not to mention the fact that they were out of the field of satellite monitoring
- says the publication.

The agency drew attention to the fact that hydrocarbon raw materials from Russia also began to "disappear" from the field of view of the West on their way to Asia. Transshipment from a tanker to a similar vessel is a common occurrence in the oil business. Vessels with oil from the Russian Federation for many years regularly moved near the coast of Denmark, and recently - in the Mediterranean Sea and even in the middle of the Atlantic. However, before they rarely disappeared from sight. Such tactics are used by Iran and Venezuela to transport their oil, which is under US sanctions.

The ships will move next to each other and typically the smaller tanker will unload its cargo onto the larger one. This larger vessel would then carry oil along a long-distance trade route, often to Asia.
- Lamenting summed up the agency.
Reporterin Yandex News
Reporterin Yandex Zen
2 comments
Information
Dear reader, to leave comments on the publication, you must sign in.