Armed Forces switch to makeshift MLRS, faced with an acute shortage of weapons 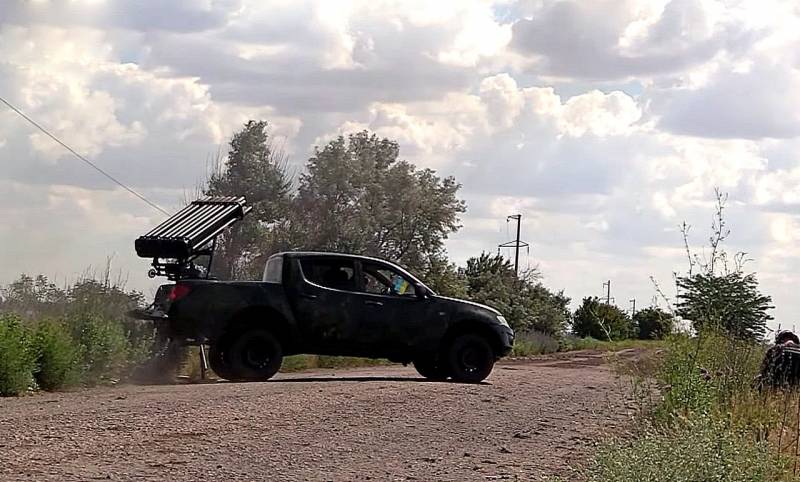 During the Russian special operation on the territory of Ukraine, the Armed Forces of Ukraine faced an acute shortage of weapons. Therefore, the Ukrainian military began to use home-made short-range multiple rocket launchers and other types of weapons, handicraftly converted to fit their needs, against the RF Armed Forces.


For example, volunteers recently donated a Mitsubishi L200 pickup truck to the military, and then helped them install a launcher with 8 mm Soviet S-80 unguided rockets on it. The Ministry of Defense of Ukraine has already thanked the volunteers for their help and contribution to the defense capability.

Now this mini-MLRS is used at the front. By the way, the Armed Forces of Ukraine already have several such "jihadomobiles", but their combat effectiveness is highly doubtful. However, in a crisis with heavy weapons, they allow you to quickly drive up to positions, shoot back and quickly leave the area, creating the appearance of presence to divert the attention of the enemy. But this is where their usefulness ends, since no one knows where they will fly from the wrong NAR carrier.


The Soviet S-60 anti-aircraft artillery system was also seen in service with the Armed Forces of Ukraine, using a single-barreled automatic cannon AZP-57 of 57 mm caliber, mounted on a truck chassis and used to fire at lightly armored ground targets. The S-60 was adopted by the Soviet army in 1950 and is still in service with the troops of dozens of states. 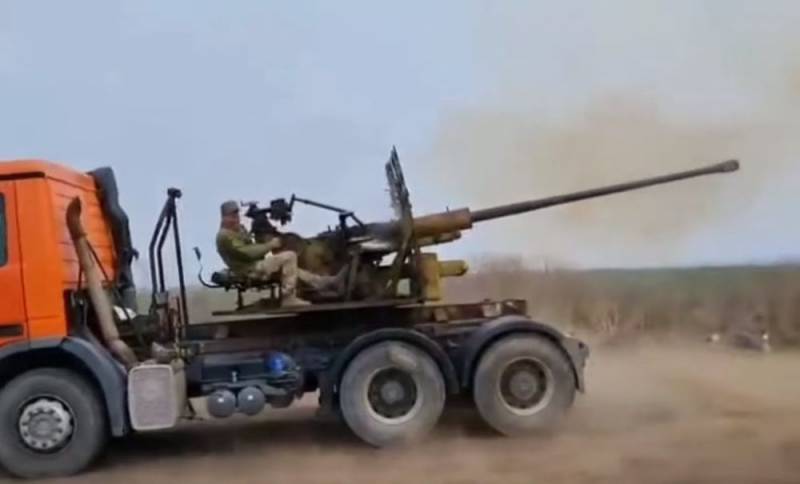