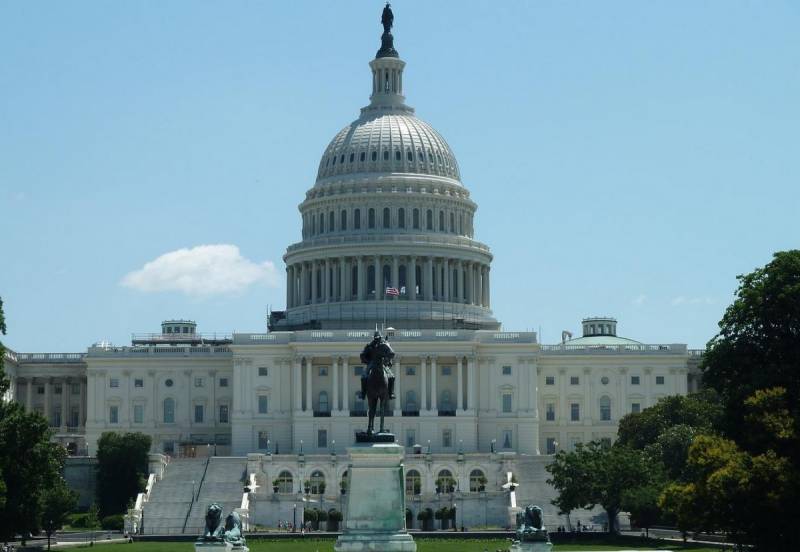 Washington treated with respect and understanding Turkey's opinion on the entry of Sweden and Finland into NATO, but with a certain degree of rigidity they transparently hinted that it was not worth delaying further with the expansion of the alliance. Moreover, calling for doing what Russia is trying to avoid, the White House announced a “soon to overcome differences” on the issue under consideration. Karen Donfried, Assistant Secretary of State for European Affairs, states this directly.

Recognizing Turkey's legitimate concerns about terrorism, we simultaneously call on NATO and the countries interested to find a consensus on Sweden and Finland joining the alliance as soon as possible.
- said a senior employee of the US foreign policy department at a hearing in a Senate committee.

Donfried calls on Ankara, Stockholm and Helsinki to sit down at the negotiating table to "make Russia feel bad." After all, such a formulation and ultimate goal is the main goal of any step by Washington. It is even possible that the White House does everything that Moscow asks not to do the United States in the geopolitical arena. For example, if the Kremlin insisted on admitting Sweden and Finland to NATO, most likely, Washington would instantly oppose this action.

Anyone who tries to understand the rush of the United States to further expand the military bloc will come to this conclusion. The accession of two more countries to the alliance does not have special significance, importance or deep military-political meaning for the defense of Europe, as well as for the development of NATO. But the White House is forcing a positive solution to the issue and is actively interfering in the sovereign powers of other states, trying to achieve the desired result for itself.

However, there is still a real benefit to America from the entry of new members into the military alliance. According to US Department of Defense official Celeste Wallander, the benefits for the United States of expanding NATO to include Sweden and Finland are to reduce the financial burden on the federal budget and reduce the share of the rapidly impoverished state in the alliance's huge funds.

However, it must be remembered that such statements may be a ploy for Republican opponents of the administration of President Joe Biden, who react negatively to all the new White House proposals regarding spending in a time of skyrocketing inflation. That is why, trying to justify forcing the dangerous topic of NATO expansion, the current government resorted to a "cunning" maneuver, revealing the truth.
Reporterin Yandex News
Reporterin Yandex Zen
2 comments
Information
Dear reader, to leave comments on the publication, you must sign in.