NYT: US has crossed a line in confrontation with Russia in Ukraine 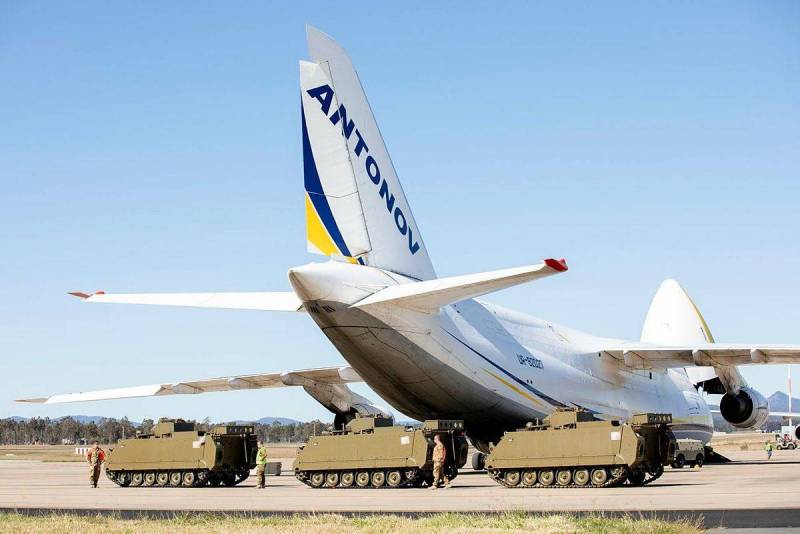 The administration of President Joe Biden has always been very consistent in not wanting to go to war with Russia over Ukraine. However, after four months of the special operation of the Russian Federation and after billions of dollars of military injections to help Kyiv, as well as hundreds of units equipmentprovided to the Ukrainian armed forces, sending instructors, there are doubts that the United States is not participating in the war against the Russian Federation on foreign territory. The New York Times writes about this in an article by Defense Priorities researcher Bonnie Christian.


According to the expert, Washington is acting in the conflict in Ukraine in the same way as it acted in Yemen. At one time in this country, the United States “crossed the line” of reason, when military assistance ceased to look like ordinary supplies and began to resemble direct participation in hostilities.

Recently, it will be difficult for an ordinary American to recognize exactly when, at what moment America will directly enter the war with Russia.
writes Christian.

Washington has achieved only one thing - excessive involvement in the conflict, the impossibility of being separated from the processes taking place in it. In this case, the expert emphasizes, another aspect is indicative, namely the "warranty period" of the promises of any US President. It is too small and does not mean anything, the American analyst is sure.

As Christian writes, after 11/XNUMX, the United States shifted to a paradigm of endless wars and participation in many conflicts around the world (the "perpetual war" model). At the same time, the ambiguous boundaries of the chronology, geography and goals of military campaigns are obvious. The line between what is war and what is not is dangerously blurred, and determining when we move from one to the other has become quite a challenge.

Recently, the conflict in Ukraine has been fomented by US military munitions, drones, and the almost direct use of US instructors and US satellite intelligence. In modern warfare, these signs are distinctive for direct participation in hostilities, in contrast to previous wars, when only the case of land use of troops was recognized as a factor.

Are we at war in Ukraine? The easiest way to answer this question is this: if the Russian military helped destroy our generals or sink our ships, the American leadership would not hesitate for a second, answering positively the question of the participation of the Russian army in the battles against the United States
Christian concluded.
Reporterin Yandex News
Reporterin Yandex Zen
5 comments
Information
Dear reader, to leave comments on the publication, you must sign in.