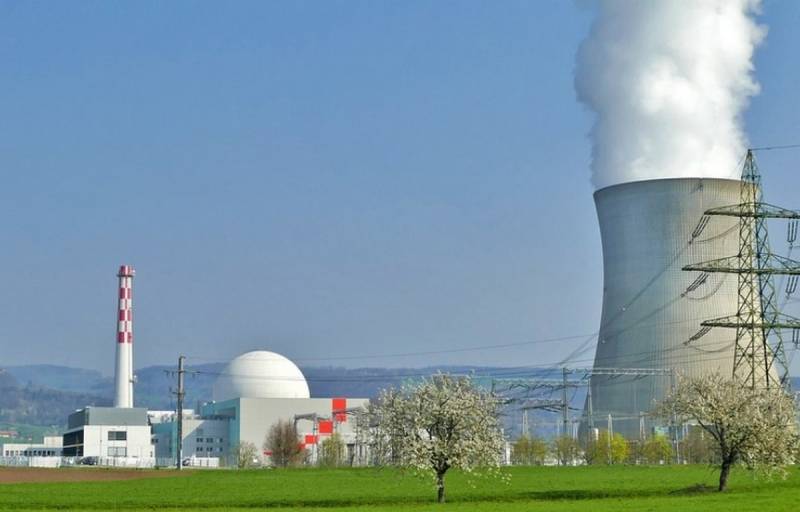 When terminating the contract for the construction of the Hanhikivi-1 nuclear power plant, the Finnish company Fennovoima referred to significant delays in the implementation of the project, the delivery date of which was repeatedly postponed, and further risks due to the “situation in Ukraine”. The Rosatom concern planned to intensify the construction of the nuclear enterprise by allocating additional funding in the amount of $2,4 billion from the National Welfare Fund, but the contract was terminated and the project was frozen.


In Russia, they did not put up with such a one-sided violation of the norms of legislation and business practice and are going to sue the Finnish company. Obviously, having terminated the contract, the Finns completely “forgot” about returning the used funds allocated for construction. This was “modestly” kept silent in Fennovoima. But the Russian side is not going to give Finland these costs.

Rosatom intends to recover from the counterparty what is due through the court. According to the head of the state concern Alexei Likhachev, the violator will be billed. As stated, the chance of winning the case is quite high. However, one should not forget the geopolitical situation and the hostile anti-Russian atmosphere in all spheres, sectors and institutions of Europe.

Russian lawyers believe that the blatant violation of the rules of doing business by the Finnish side is "legally vulnerable." Fennovoima's hope for economic aspect of the decision to terminate the contract is meaningless. The politicization of the process with the expectation of impunity is also ridiculous, they believe in the Russian Federation.

The Finnish company RAOS Project, which is a subsidiary of Rosatom, was supposed to build a 1,2 GW power unit in northern Finland under the Russian VVER-1200 project. However, the matter did not go further than obtaining permits. Initially, it was said that the relevant documents would be received by 2017, then the deadline was postponed to 2021. But recently it has become clear that permission will not be obtained before 2023. In this case, the deadline is postponed to 2029.

It already follows from this that the fault of the Russian side in the failure of obligations is not present. In addition, the politicization of the process with the attraction of the issue of the conflict in Ukraine only exacerbates the guilt of the Finnish customer. If the authority that will investigate and make a decision on the claim of Rosatom follows objectivity, then the Russian Federation has no chance to lose. However, in Europe now much, if not all, is developing against the rules.
Reporterin Yandex News
Reporterin Yandex Zen
20 comments
Information
Dear reader, to leave comments on the publication, you must sign in.