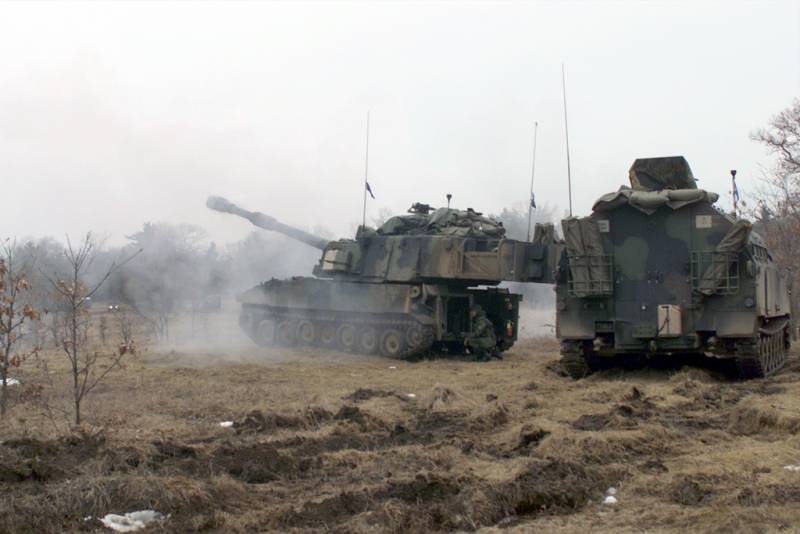 Mikhail Podolyak, adviser to the head of the office of the President of Ukraine, on the eve demanded that Washington provide Kyiv with weapons that are so necessary for “victory over Moscow”: a thousand 155 mm howitzers, three hundred MLRS, five hundred tanks, two thousand armored vehicles and a thousand drones. However, the United States is hardly able to meet such demands.


The fact is that the three hundred multiple launch rocket systems required by Podolyak make up about half of the arsenal of the American armed forces. According to the British newspaper The Guardian, the United States Army is armed with 363 Himars cargo rocket artillery guns and 225 M270 tracked launchers (another 47 in the Marine Corps).

At the same time, the 1 howitzers requested by Ukraine make up practically the entire arsenal of the US Armed Forces. Thus, the Pentagon has 518 M777 towed howitzers of the type already delivered, and the US Marine Corps has another 481.

Along with this, Washington is quite capable of shipping the required number of tanks to the Ukrainians, since the United States has 2645 active Abrams tanks and about 3450 are in storage.

On Wednesday, June 15, a meeting of the heads of defense departments of NATO countries chaired by US Secretary of Defense Lloyd Austin will be held in Brussels, during which Ukraine's demands for arms supplies will be discussed.
Reporterin Yandex News
Reporterin Yandex Zen
2 comments
Information
Dear reader, to leave comments on the publication, you must sign in.