Europe has lost the opportunity to fill UGS facilities by winter 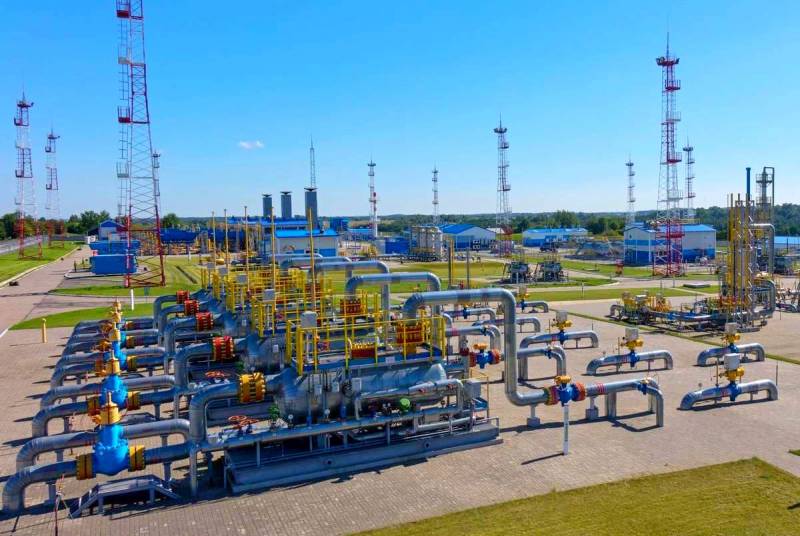 As the investigation showed, the 41% reduction in Russian natural gas supplies to Europe through Nord Stream 1 was the result of force majeure, and not the decision of Gazprom management or other factors. As it turned out, the German company Siemens was unable to fulfill its contractual obligations to repair gas pumping units and did not return them to Russia. This led to a reduction in pumping through this highway and an increase in prices for raw materials in the EU by 9-13%.


According to the press service of Gazprom, at the moment the first line of the gas pipeline along the bottom of the Baltic Sea can provide a capacity of up to 100 million cubic meters per day instead of the planned 167 million. Rostekhnadzor, by its order, prohibited the use of depleted GPUs, which is why now only three units are operating at the Portovaya compressor station.

This news did not particularly reassure or delight European customers and politicians, who looked with great hope to the future, which promised the full implementation of the ambitious strategy of reforming the gas storage industry with the achievement of the reserves norm by winter up to 90%. However, it was as if fate itself stood up against this “dream” in the very first year of its realization: obstacles on the way began to appear one after another, destroying all plans.

Firstly, the problems described above appeared with the main pipeline through which imported gas is supplied to the daily needs of the EU and its UGS facilities. And, secondly, bad news came from the USA. The burning Freeport LNG terminal will not be able to fully restore its operation until the end of this year, as the damage from the fire turned out to be more serious than expected.

Only repairs without fuel shipment (the terminal itself and the infrastructure for filling tankers were damaged) will take three months. The Freeport LNG terminal provided 68% of LNG supplies to Europe. Evaluation of the consequences of the incident that took place on June 8 is ongoing. Be that as it may, LNG exports from the United States have dipped sharply, and prices have risen.

Thus, the timing of the restoration of the LNG plant in the United States is known, but does not inspire optimism among European industry specialists, as it undermines all plans to fill UGS facilities with reserves in preparation for the winter heating season. The date of the transition of Nord Stream to full capacity is also unknown.

Gas-fired power generation in the EU is replenished by increased wind, which helps generate clean energy, but this resource cannot be used to ensure an uninterrupted winter season. The EU leadership's joy at being ahead of the UGS replenishment schedule, which was recorded in May-early June, began to dry up. Most likely, this year Europe will also face a difficult winter, as it will be possible to replenish reserves by no more than 60-65%, which is even lower than last year's figures.
Reporterin Yandex News
Reporterin Yandex Zen
8 comments
Information
Dear reader, to leave comments on the publication, you must sign in.