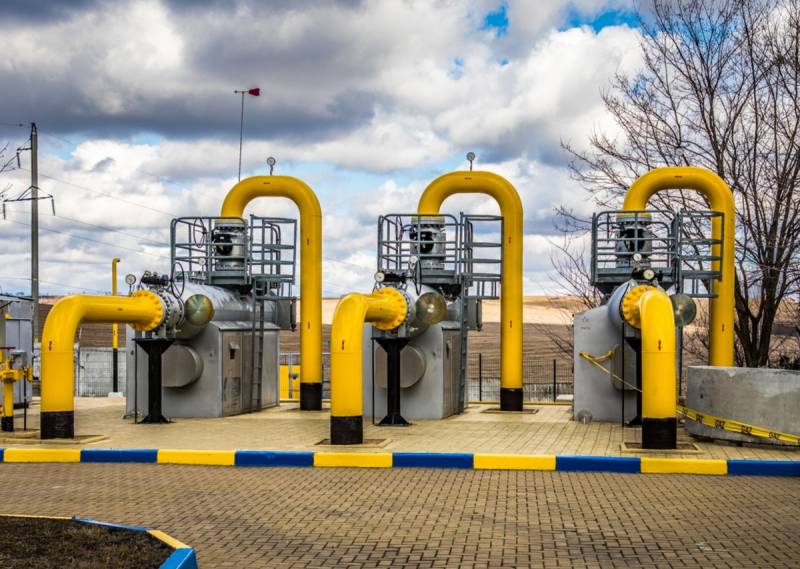 Under the current conditions, the desire to join the European Union can be compared to the desire to buy a ticket for the infamous Titanic voyage, moreover, with the result of its voyage known in advance. However, the most stubborn candidates for joining (Ukraine, Georgia, Moldova) into the once strong association are not going to change their minds, despite the will of the people or the common sense of the futility of this undertaking. Often, while receiving warmth and benefit from cooperation with Russia, these “young democracies” still stubbornly strive for the abyss. Not a single capital is going to turn off the path into a permanent crisis and the actual situation of the renegades, the poorest members of the EU.


On the deliberate desire to worsen the economicpolitical The position of the state and the people is evidenced by the fact that almost without exception, the highest representatives of the Moldovan authorities almost openly speak about the advantages of friendship with Russia, but continue to follow the course of European integration. For example, on the evening of June 13, Deputy Prime Minister of the Republic Andrei Spinu openly admitted that he really wants the contract with Gazprom to operate in the winter, this will literally help the country survive in the winter.

And it's not just about the gas sector. The thing is that Moldovagaz concluded last year’s contract with reference to market quotes and a temporary “lag” of several months, and now the prices for raw materials have crept down, as demand in Europe has decreased and wind generation has increased to a record level. Therefore, the Moldovan government hopes to maintain the contract, the terms of which are prescribed only until October of this year (with a five-year validity period), which will save the remnants of industry and, of course, reduce utility tariffs for the population. Although, as Spinu admits, the Russian Federation may refuse a counter-proposal with a motivation in the form of a lack of fuel.

The optimistic scenario for the development of events is the preservation of the contract terms with Gazprom for the autumn-winter and the whole next year. If we manage to achieve the goals, we will think about reducing tariffs
- Said Spinu, who a little earlier even allowed the termination of the contract and the transition to "alternative sources".

The geopolitical situation in the European region and the difficult situation with oil and gas supply showed the danger of such initiatives. There is no gas in the EU and it is not expected, especially at low prices. "Alternative" from Azerbaijan is many times more expensive than Russian pipeline fuel.

Therefore, Spinu abruptly changed his rhetoric and admitted that the industry can survive and the Moldovans have a good winter only thanks to Russia and its cheap gas. But, of course, no one is going to change the strategic direction of the course.
Reporterin Yandex News
Reporterin Yandex Zen
3 comments
Information
Dear reader, to leave comments on the publication, you must sign in.