Kosovo will create an army according to NATO standards

October 3 2018
0
The parliament of the self-proclaimed republic of Kosovo approved a package of three bills to reformat the Security Forces into a regular army. This was reported by radio and television of this Balkan country. 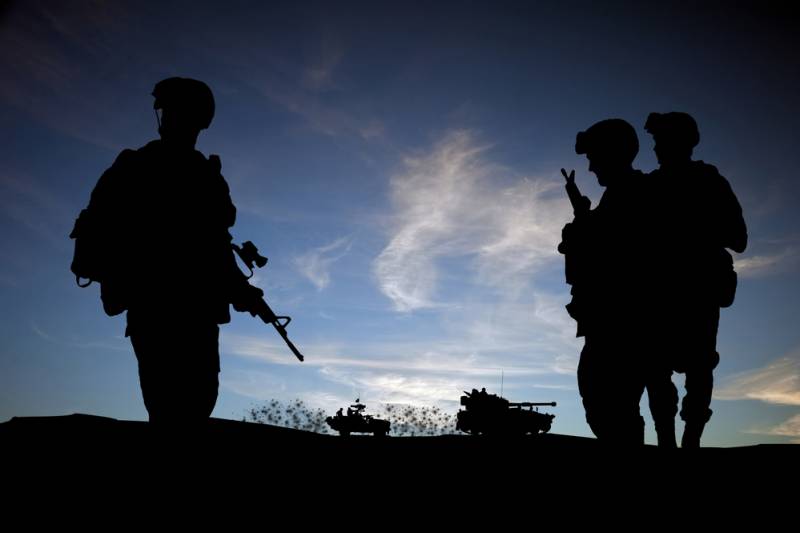 The period for consideration of the package is not specified, but its acceptance is not in doubt, since it was supported by the majority political parties of Kosovo. Fatmir Jelili, a member of the parliamentary committee on internal affairs and defense, said that the state's armed forces will be created according to NATO standards.

At the moment, the self-proclaimed republic does not have its own army. Part of its functions is performed by the Kosovo Security Force (SBC). In order to reform the SBC and create an armed force on its basis, amendments to the Constitution are required. This requires the consent of 80 out of 120 members of parliament.

When last year the country's leadership tried to create an army by adopting a law to expand the powers of the SBC, it ran into international opposition. Suddenly, the United States, Russia and the European Union opposed this initiative as a united front.

But this year, most likely, Kosovo will be able to create a full-fledged armed forces. Such activity of Pristina is of particular concern amid the aggravation of relations with Serbia.
Ctrl Enter
Noticed oshЫbku Highlight text and press. Ctrl + Enter
We are
Vladimir Putin proposed making life easier for extremists
They wanted to destroy the Union intentionally
Reporterin Yandex News
Read Reporterin Google News
Ad
We are open to cooperation with authors in the news and analytical departments. A prerequisite is the ability to quickly analyze the text and check the facts, to write concisely and interestingly on political and economic topics. We offer flexible working hours and regular payments. Please send your responses with examples of work to [email protected]
Information
Dear reader, to leave comments on the publication, you must sign in.