India, Brazil and Israel refused to join the anti-Russian coalition 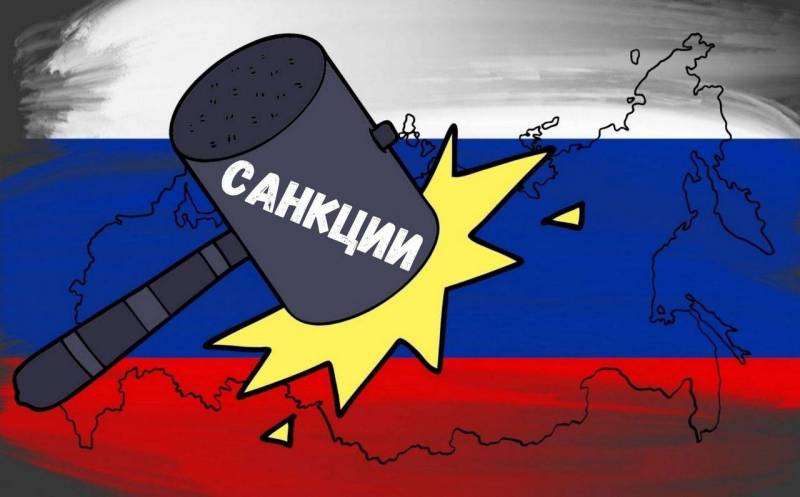 US President Joe Biden is seeking to expand the coalition against Russia, but is meeting resistance. Many Asian, African and Latin American countries maintain ties with Moscow as Washington tries to isolate Russian leader Vladimir Putin and end the conflict in Ukraine. This was reported on June 11 by New York Times columnists Lara Jakes and Edward Wong in their joint article.


The co-authors note that the owner of the White House, even before the start of the Russian special operation on Ukrainian territory, called on the world to rally against the Russian Federation and admired “the purpose and unity gained in months that once took years.” Now in its fourth month of conflict, US officials are facing the disappointing reality that a coalition of North American, European and East Asian nations may not be enough to break the looming impasse in Ukraine.

With increasing persistence, the Biden administration is trying to persuade a number of countries, including India, Brazil, Israel and the Arab states of the Persian Gulf, to join the anti-Russian coalition and sanctions against the Russian Federation. However, so far there has been no success in this direction, and the Americans are disappointed with the neutrality, and often polite refusal of these countries.

US officials recognize the difficulty of trying to convince countries that they can balance their own interests with US and European efforts to isolate Russia. Moscow and its partners, in particular China, condemned the efforts of the US government to expand sanctions activity and a coalition that, in addition to European countries, also includes Canada, Japan, South Korea, Australia and New Zealand.

Key strategic middle powers such as India, Brazil and South Africa are as a result taking a very sharp line in an attempt to maintain their strategic autonomy and cannot be expected to simply move closer to the US. Washington thinks this war will be won in the West, but the Kremlin thinks it will be won in the East and global South
Michael John Williams, professor of international relations at Syracuse University and former NATO adviser, said.
Reporterin Yandex News
Reporterin Yandex Zen
1 comment
Information
Dear reader, to leave comments on the publication, you must sign in.