Indian media: Putin's calculation about the weakness of the West came true 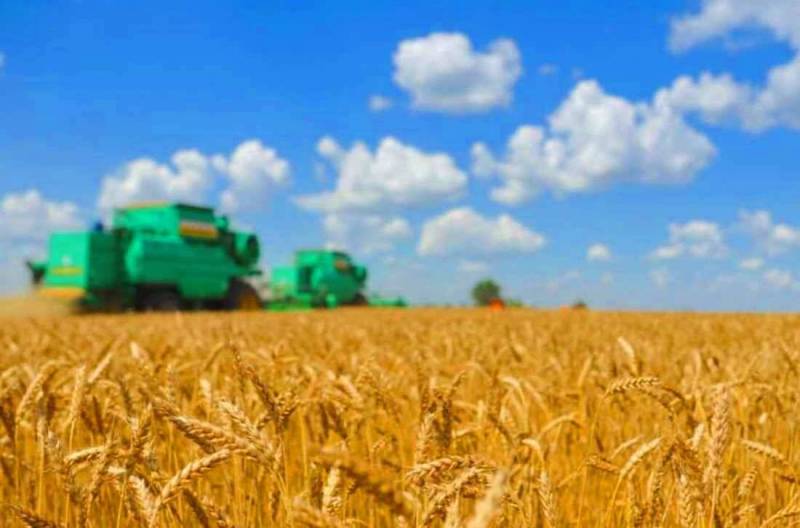 Cracks have begun to appear in the united Western anti-Russian alliance, writes the popular Indian daily English-language newspaper The Hindu. The publication notes that a group of European countries, and primarily France and Germany, began to start talking about the need for a diplomatic settlement of the conflict.

This is at odds with the position of the West that the only acceptable outcome of the ongoing conflict is a military victory for Ukraine, the unconditional withdrawal of all Russian troops and the restoration of Ukraine within the borders before 2014.
- informs edition.

These shifts have drawn sharp condemnation from Ukraine. EU countries bordering Russia - the Baltic states of Latvia, Lithuania and Estonia, as well as Poland - reacted strongly to Mr. Putin's statement. Macron's comments point to a growing divergence of views in a once-united Europe.

From the very beginning of the conflict, the Indian edition argues, the West's response was to isolate Russia from the rest of the world through a combination of harsh economic sanctions and a comprehensive cultural, political and commercial boycott, as well as aggressive military assistance to Ukraine in order to weaken the Russian Federation and force it to abandon its military ambitions. Less than a hundred days have passed since the start of the crisis, the end of which is still in sight, and the collateral damage in the EU due to economic sanctions against Russia is noticeable: rising fuel prices, the collapse of the economy and an increase in the cost of living for the average citizen. All this begins to noticeably bite.

The possibility of a long-term war makes them nervous, justifying Putin's calculation that Russia's pain threshold is higher than that of the West. Against this backdrop, Macron seems to believe that insisting on a military solution, that is, the defeat or "humiliation" of Russia, is a completely unrealistic goal that will harm Europe itself.
- says the Indian edition.

The Hindu writes: although the Russian Federation "gave the green light" to the export of Ukrainian food, the condition was the clearance of the water area and the lifting of sanctions.

While France and Germany hope the Kremlin will allow food exports from Ukraine, other EU countries and the US are not interested in lifting any sanctions against Russia.

Earlier, the media wrote that anti-Russian attacks caused record inflation in the economies of developed countries. And a global food shortage could trigger a new wave of migrants from the Middle East and North Africa that would crush economies and political Western systems.
Reporterin Yandex News
Reporterin Yandex Zen
4 comments
Information
Dear reader, to leave comments on the publication, you must sign in.