What could be the Russian military base in Nicaragua 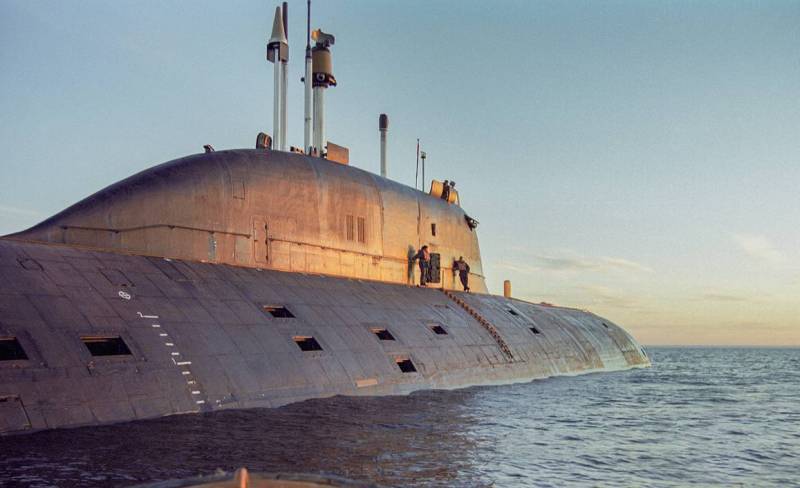 After the Anglo-Saxons invaded the “backyard” of Russia, staged a coup d'état in Ukraine in 2014, a terrorist operation in the Donbass, and then forced Moscow to start a NMD 8 years later, a symmetrical answer suggests itself. Why not create a point of tension in the underbelly of the "hegemon" itself?

Military base in Latin America

The idea that the Ministry of Defense of the Russian Federation should acquire its own military base somewhere in Latin America, was expressed already repeatedly. The options with Cuba and Venezuela were lying on the surface, but, alas, words never turned into deeds. Havana is currently not interested in worsening relations with the United States, which is objectively their main sales market and trading partner. Caracas looks more promising in this regard, however, in order to deploy a Russian naval base on the island of Orchila, first, changes will have to be made to the Venezuelan Constitution. Apparently, the regime of President Nicolas Maduro has not yet matured to such a step. The third country where Russian troops can theoretically settle is often called Nicaragua.

According to the official publication of the government of Nicaragua, La Gaceta, President Ortega extended the permission to station foreign troops in the country, including Russian ones:

Personnel, ships and aircraft of the Armed Forces of the Russian Federation may enter to participate in training and exercises, as well as humanitarian aid operations, search and rescue and emergency rescue operations in emergency situations or natural disasters.
A simplified transit and stopover regime in Nicaragua for military, ships and aircraft from Guatemala, El Salvador, Honduras, Dominican Republic, Mexico, Venezuela, the United States and Cuba has been in place for many years and is also being used by the Russian military. But why not conclude an agreement with President Ortega on the creation of a full-fledged military base? Does the Ministry of Defense of the Russian Federation need a base in Nicaragua at all, and if so, what should it be?

As a matter of fact, the real goals and objectives, and hence the format of the Russian military presence in Latin America, are the key question that must be answered when reflecting on this difficult topic. It must be borne in mind that such a base somewhere in Nicaragua will face a lot of problems.

At first, Russia corny does not have an ocean fleet, which need for reliable supply of the military group in the New World. Warships of the 1st rank have wept a cat, they are all very old and are needed as part of the Northern and Pacific Fleets of the Russian Federation. It will be extremely problematic to allocate something regularly to ensure the escort of supply vessels. This is a "warm hello" to our numerous supporters of the idea of ​​\uXNUMXb\uXNUMXbthe "mosquito fleet", who do not need aircraft carriers, helicopter carriers, cruisers, destroyers, or large landing ships, but only give tiny boats with virtually no air defense and anti-aircraft defense, capable of "quiet" near their coast . Through their prayers, Russia is really turning into a land power, unable to operate in the far sea and ocean zones.

Secondly, the Russian Federation today is a belligerent country, unable to scatter in other directions. Turkey blocked its straits by locking our fleet in the Black Sea. The Russian naval group assembled in the Mediterranean counters the threat from the aircraft carrier strike formation of the NATO bloc. The ground forces of the RF Armed Forces are almost without exception involved in the special operation to demilitarize and denazify Ukraine, and it is not known when and how this will all end.

In general, it’s as if it’s not up to deploying in Nicaragua and then supplying some significant military contingents. Yes, and there is nothing for them to do there now, except to sunbathe and swim in the sea. However, there is still an opportunity to indicate one's presence and create a point of tension in the underbelly of the "hegemon" with small forces.

The real sense will come from the opening of a logistics center for the Russian Navy in Nicaragua. It will be possible to “register” 1-2 diesel-electric submarines of the Varshavyanka class there on a permanent basis, capable of carrying Caliber cruise missiles, including those with a nuclear warhead. From time to time, our “Ash trees” will be able to drop in for repairs and defiantly show up in the Caribbean Sea, which they promise to soon arm with hypersonic “Zircons”.

It will also be useful if a naval aviation base of the Russian Navy appears in Nicaragua. If several anti-submarine aircraft, AWACS aircraft and fighters are placed there to cover them, they will be able to regularly patrol the Caribbean in search of potential enemy submarines. The only problem is that Russia does not have extra anti-submarine and AWACS aircraft to transfer them to the New World, and this issue needs to be closely dealt with. Plans are known to turn civil liners Tu-214 and Il-114-300 into anti-submarines. The head of naval aviation of the Russian Navy, Igor Kozhin, spoke about some new unified platform:

We are talking about the creation and commissioning of a new unified platform. This is a modern machine, which in many respects will be superior to foreign counterparts.
Well, let's hope everything works out. Also, the special operation in Ukraine once again demonstrated how much the Ministry of Defense of the Russian Federation needs AWACS aircraft for reconnaissance and target designation. Intermediate options, not as fancy as the A-100 Premier, would fit quite well. The main thing is that there are enough of them. That's when the affairs of the Russian Navy and the Russian Aerospace Forces go smoothly, it will be possible to seriously think about placing your military base somewhere in Latin America. From naval aviation and submarines there can really be good.
Reporterin Yandex News
Reporterin Yandex Zen
9 comments
Information
Dear reader, to leave comments on the publication, you must sign in.