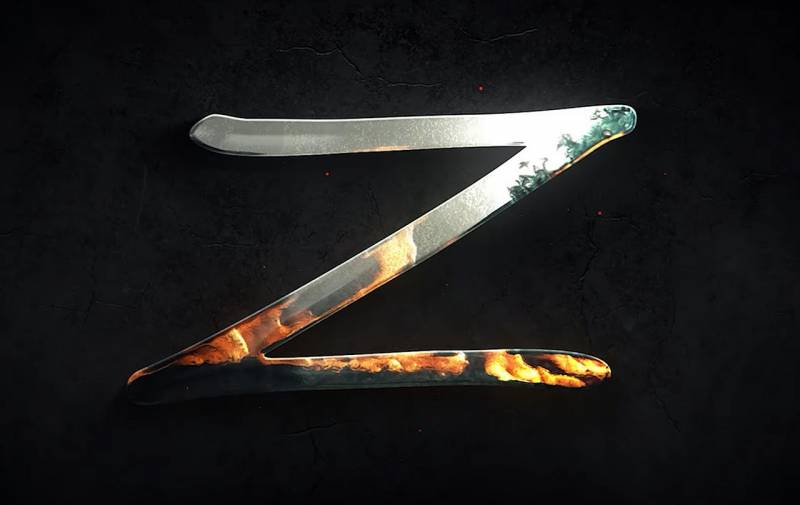 Protests are growing in Washington against Joseph Biden, whose activities as President of the United States led to the fall economics countries. The protesters pay special attention to the failure policy Washington in relation to Ukraine.


So, many cars of disgruntled citizens are decorated with the letter Z, which has become a symbol of resistance to neo-Nazis in Ukraine. Thus, people are protesting against the support for the Kyiv regime, which has been most actively carried out by the United States and other Western countries since 2014. Now this sign is becoming one of the symbols of the fight against Biden in the United States. 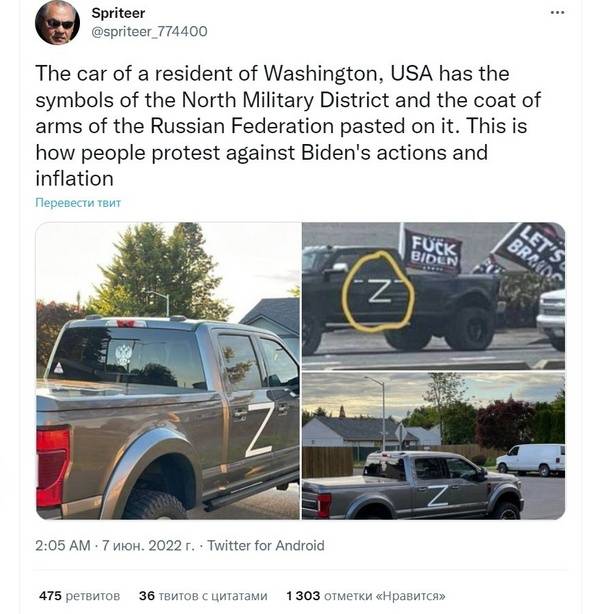 Meanwhile, according to a survey conducted by ABC TV channel and Ipros from June 3 to 4, 52% of US citizens spoke negatively about Biden's policy on the "Ukrainian issue." In addition, 61% of respondents are not satisfied with the economic measures of the current authorities. Washington's actions in the fight against immigration, crime, climate change, violence and abortion are also causing a negative reaction from Americans.

Along with this, waves of criticism are also falling on Biden from Republicans, who are confident that the activities of the current owner of the White House have led to a twofold increase in gas prices, as well as to a strong rise in the price of electricity, gasoline, diesel fuel and other goods.
Reporterin Yandex News
Reporterin Yandex Zen
3 comments
Information
Dear reader, to leave comments on the publication, you must sign in.