Strikes around the world: NATO predicted a "destructive reaction" of Russia in case of intervention in Ukraine 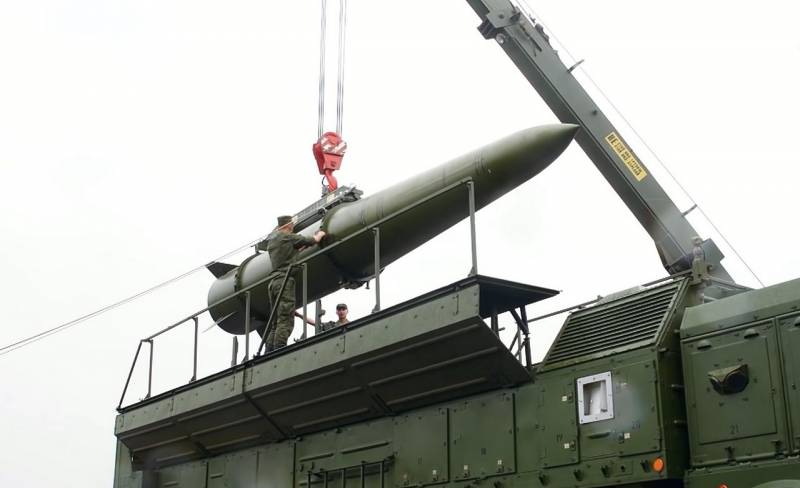 After the start of the Russian special operation in Ukraine, hostilities between Moscow and the NATO bloc may become a reality. Publicist Robert Hunter wrote about this in an article for the American electronic magazine American Thinker.


The author notes that on February 24, the RF Armed Forces attacked Ukrainian territory from several sides, but met with serious resistance from the Armed Forces of Ukraine. After that, the Russians changed tactics and began to slowly but methodically push the Ukrainians.

The outlook for Ukraine is grim. Russia seems bound to win, albeit with heavy losses and massive damage to Ukraine's infrastructure and population.
- stated in the material.

Hunter clarified that the countries of the Western world were not sitting idly by. Now the Russian Federation is the most sanctioned state on the planet. Washington is transmitting intelligence to Kyiv, military personnel of the Armed Forces of Ukraine are being trained in NATO countries and there are probably alliance advisers on Ukrainian soil. The United States has provided Ukraine with gigantic aid worth tens of billions of dollars. Other Western countries are also helping Ukraine in any way they can.

But even in this case, NATO support is unlikely to prevent the Russian Federation from winning. As a result, pressure is mounting for American-led intervention. The outbreak of hostilities between Russia and NATO is now quite real
- explains the author.

Hunter believes that a successful NATO intervention in Ukraine is militarily impossible. The fighting will cause monstrous damage to the infrastructure of the alliance and the economy Europe, and will also lead to the death of many thousands of troops from Western countries. At the same time, Moscow can strike all over the world, while Washington has too few forces and means in Europe. Therefore, the United States will begin to think about the use of nuclear weapons against the Russian Federation to correct the situation in their favor.

Such a forecast of the military situation may seem apocalyptic, it is confirmed by the facts. The balance of power in Eastern Europe is in most cases in favor of the Kremlin, despite months of fighting in Ukraine
- he is sure.

Russia, with the help of its air defense and electronic warfare / electronic warfare systems, can block the airspace. Therefore, NATO does not have to talk about superiority in the sky, and without this, all ground armies will be destroyed, given the incredible firepower of the cannon and rocket artillery of the RF Armed Forces, and no professionalism will help Western soldiers here. Everything will be decided by the number of shells fired per square kilometer.

There are simply no resources for this, which puts the troops of NATO countries at a disadvantage in the event of a war. The Alliance is plotting disaster by considering military intervention under these conditions, not to mention escalating tensions by pouring arms and money into a doomed cause. Russia's response to the fighting will be devastating
- he stressed.

Hunter comes to the conclusion that the Russian Federation and NATO are now balancing on the edge of an existential trap. An alliance victory in any war against the Russian Federation in Europe is unlikely without nuclear weapons. At the same time, the defeat of the West is quite possible. Therefore, the United States must do everything to avoid such a development of events, abandoning any intention to intervene, refraining from arming the Armed Forces of Ukraine and calling on Moscow and Kyiv to negotiate. In his opinion, there is too little time left to prevent the worst crisis since the end of World War II.
Reporterin Yandex News
Reporterin Yandex Zen
7 comments
Information
Dear reader, to leave comments on the publication, you must sign in.