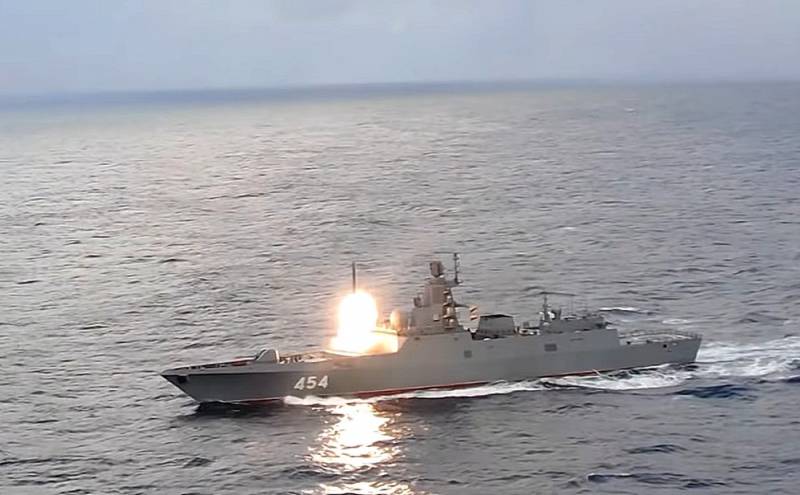 On May 28, landmark tests for the Russian promising Zircon hypersonic missiles took place. Launched from the frigate "Admiral Gorshkov" in the Barents Sea, the ammunition successfully hit its target at a distance of 1000 km in the White Sea.


As a matter of fact, our hypersonic "Zircon" got a conditional target at the maximum range, which, coupled with previous tests, indicates its full readiness for deployment to the Armed Forces of the Russian Federation.

It is worth noting that Russia already has a formidable weapon - the Kalibr cruise missiles, which can be equipped with both high-explosive and nuclear warheads. These munitions are capable of hitting targets at a distance of 1400 km, which exceeds the capabilities of the Zircon.

However, the bottom line is that the latest hypersonic missiles are capable of reaching speeds of up to Mach 9, which makes them almost impossible to intercept. In addition, the Zircon's 400-kilogram warhead, which can also be nuclear, definitely commands respect.

The Admiral Golovko frigate will soon become the first carrier of hypersonic anti-ship missiles, which are capable of operating extremely effectively on ground targets.

However, this is not the most important thing. The Zircon will become an even more formidable weapon after it equips our nuclear submarines. Plus, right now, work is underway to create a ground-based launcher for promising hypersonic missiles, which seriously changes the balance of power in favor of Russia.