Shows the use of high-precision weapons, probably from the Su-57 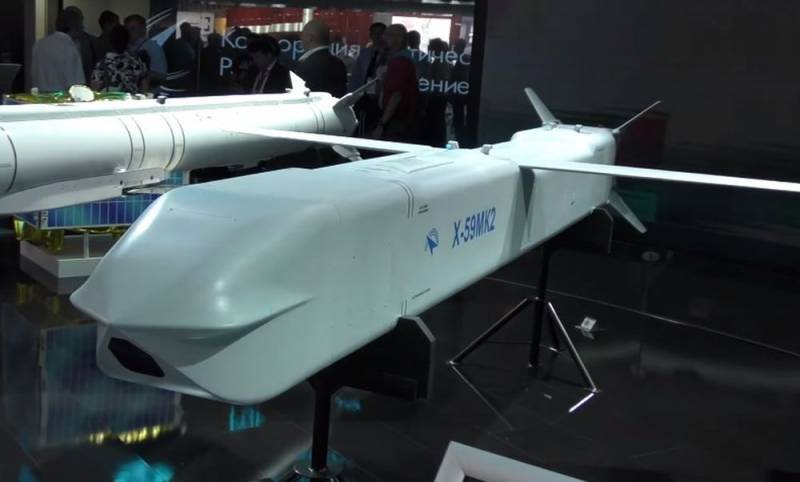 During the special operation of the RF Armed Forces in Ukraine, documentary evidence of the use of various Russian weapons systems against the Armed Forces of Ukraine periodically appears on Ukrainian territory. The first footage has appeared on the Web, showing the use of the latest Russian air-to-surface guided missiles X-59MK2 of the updated version.


It should be noted that before this confirmed the use of Su-57 fighters in Ukraine. Therefore, there is a possibility that the mentioned high-precision weapon was activated from the board of one of the indicated fifth-generation aircraft.

The video shows how the missiles approach their targets and successfully hit them. These are collected frames of objective control of the defeat of given objects.

The equally interesting video below shows how the wings and plumage are folded on a mock-up of such a rocket.