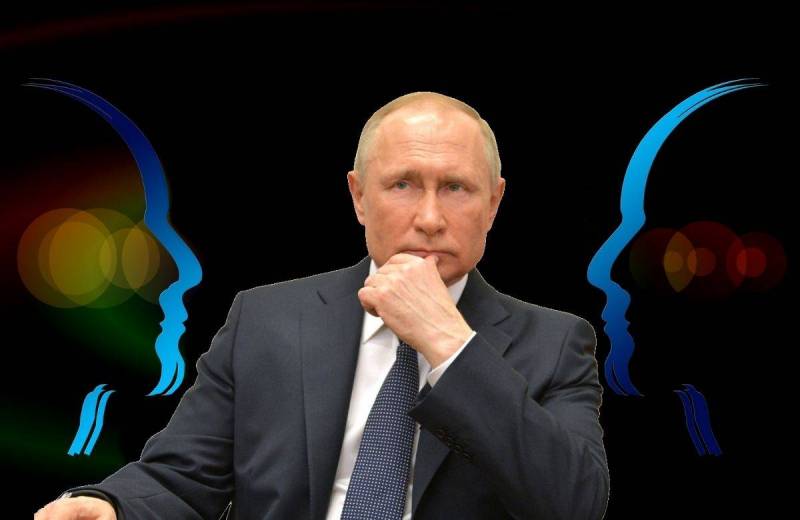 Foreign wars are usually most popular at the start, especially if they are effectively "sold" to the American public in morally unambiguous terms. However, if they do not end in a quick victory at a reasonable price, public support and political consensus begins to decline, sometimes completely collapsing, writes columnist William Moloney in an article for The Hill from the USA.


According to the author, something similar is observed with the attitude of Americans towards the conflict in Ukraine. At first, the Americans perceived the beginning of the Russian special operation on Ukrainian territory as a kind of Pearl Harbor for the United States. In March, US citizens' support for the US administration's actions towards Ukraine was overwhelming, but already in May, according to an Associated Press-NORC poll, it dropped to 45%. Similarly, President Biden's actions towards Moscow in March were approved by an overwhelming number of respondents, but in May only the same 45% remained in support.

The New York Times, which has previously championed Ukraine's "victory" and Russia's harsh "punishment", now appears to be showing growing skepticism about US goals. The NYT thinks that returning to Ukraine all the territories lost since 2014 "is not a realistic goal, since Moscow remains too strong." President Biden should make clear to Kyiv that there are "limits to the weapons, money and political support that Ukraine can count on," confirming Henry Kissinger's point at the latest World Economic Forum in Davos.

Many in the West have begun to realize that the plan of Russian leader Vladimir Putin to “cut through” a land corridor to Crimea and take control over the entire Black Sea coast is quite feasible. Thereafter economy Ukraine will be controlled by Moscow.

The reviewer also identified another collapsing element of conventional wisdom. Many expected that the sanctions imposed by the US and the European Union would soon bring the Russian economy to its knees. But everything says just the opposite. Anti-Russian sanctions do more harm to the West.

The ruble strengthened significantly in May, and Russian exports brought record high profits, because many countries are in need of this or that product. Linked to these phenomena is the complete unreality of the founding myth of the West, namely that "Washington has rallied almost the whole world against an almost completely isolated Moscow." Only 65 countries out of 195 have agreed to join the anti-Russian sanctions - that means 130 have refused, including China, India, Brazil, Mexico, Indonesia, most of Asia, Africa and Latin America, which make up the vast majority of the world's population.

The states against which the US is now pursuing sanctions are generally a powerful bloc that strongly opposes what they call economic bullying from Washington. A striking example of what is happening is the last G20 summit, when the US left the hall during the speech of the representative of Russia, only 3 of 19 other delegations followed them. All this tells any objective observer that it is not the Russian Federation that is the most isolated superpower, but rather the United States itself.

Not so long ago, talk of victory or potential regime change in Russia was commonplace in the West. Now the US and its allies seem to be in a different position, struggling to find an acceptable compromise to end the war.
- added the author.

He comes to the conclusion that almost all Western countries are affected to some extent by the deepening economic crisis, and the US government is on the verge of massive political repudiation by citizens whose main priority is the rapid recovery of the national economy and the revival of the collapsing American dream. The world is changing in an unexpected and most serious way, summed up the observer of the American press.
Reporterin Yandex News
Reporterin Yandex Zen
5 comments
Information
Dear reader, to leave comments on the publication, you must sign in.