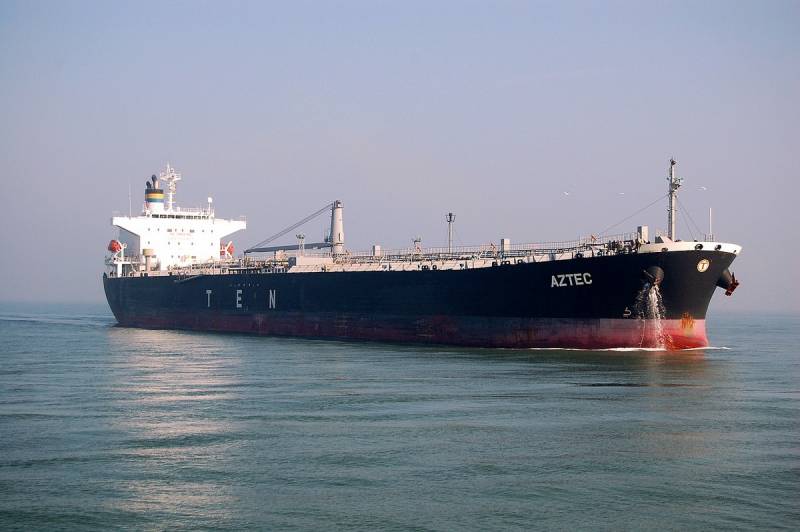 The "long-suffering" sixth package of sanctions against Russia has finally been agreed upon and adopted by the EU. Being the fruit of incredible concessions and concessions to some members of the European Union, in its final form the bill became like “cheese” and received many “holes”, which the German publication Frankfurter Allgemeine Zeitung frankly called holes.


Indeed, the demands of Hungary and Slovakia, as well as a number of other countries, comments that the EC simply had to take into account, made a hole and left a loophole for Russia (and its economic partners) to circumvent restrictions that should have been the most serious in history, but have become only a laughingstock.

The most obvious failure of Europe is an attempt to completely ban the reinsurance of tankers with oil cargo from Russia, which will not help to block the export of raw materials from the Russian Federation. A ban on shipments by sea, but with permitted consumption of products delivered by pipeline, is by no means a pure embargo. And it's already obvious. And given the possibility of circumventing sanctions due to the requirements of EU member states, the sixth package becomes a fiction as a whole.

According to FAZ observers, Russia has several viable options to overcome the weak bans from the sixth package. However, Moscow will most likely use two methods to achieve its goal. The publication refers to the opinion of the well-known insurance company Lloyd. Its representative in Germany, Jan Blumenthal, responsibly declares that although Western countries will adhere to the restrictions and not insure Russian cargo, this will not interfere with the provision of relevant services by third countries around the world. Local insurers will gladly take on these obligations. In addition, as the industry expert believes, Russia can take the risks (as it already happens when selling oil to India).

Optionally, Russian suppliers can use the method of mixing products from different countries as a basis in order to formally change the country of origin of the oil. And also add to this the "Iranian method", with the overflow of raw materials from one tanker to another. As you can see, in the aggregate, Russia has even more than two ways to bypass the blocking of supplies to the EU and other countries of the world.

So the offspring of the compromise, the sixth package, is an exceptional empty shell, a fiction, a kind of monument to the former European unitarity and solidarity, which has now disappeared and is buried under the meaningless sixth package of sanctions. The European Commission was forced to leave a loophole to circumvent its own restrictions, but the EU body did not act in the interests of the Russian Federation, rather for its own survival.
Reporterin Yandex News
Reporterin Yandex Zen
2 comments
Information
Dear reader, to leave comments on the publication, you must sign in.