From love to hate: the countries in which Russia is most hated are named 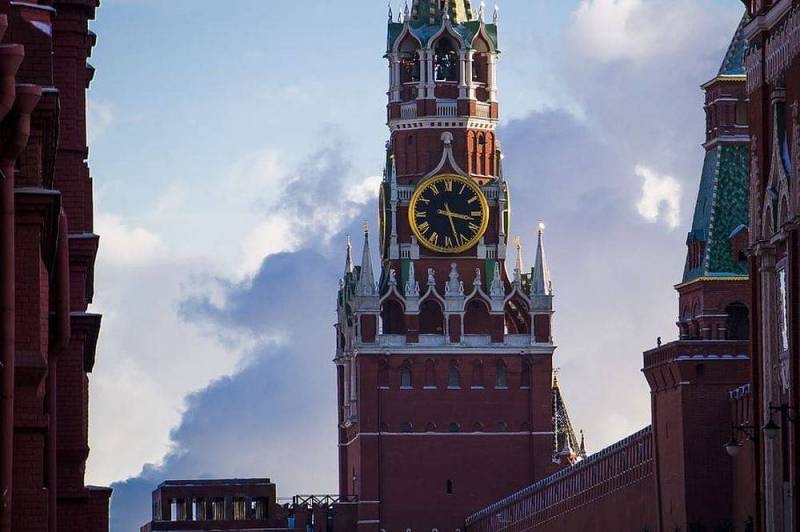 An international survey, in which residents of 52 countries of Europe, North and South America, and Asia took part, made it possible to identify the most Russophobic state. Spoiler: Ukraine does not have the palm.

Hit parade of dislike for Russia

To begin with, the study was commissioned by the Alliance of Democracies Foundation, which was founded in 2017 by former NATO Secretary General and former Danish Prime Minister Anders Fogh Rasmussen. This organization has a reputation as a propagandist, so it is clearly not necessary to consider the results of the survey as 100% objective.

Contrary to everyone's expectations, it was not Ukraine that took the first place in the "Russophobic rating". A negative perception of Russia was reported by 87% of respondents in Poland.

But the Ukrainian state did not go far. 80% of polled Ukrainians do not like Russia and everything connected with it. Unexpectedly, Portugal closed the top three with 79%. Also in the top eight were Sweden (77%), Italy (65%), Great Britain (65%), USA (62%) and Germany (62%). Among the European states, the least negative assessments are in Hungary - "only" 32%.

As for other countries of the world, anti-Russian sentiments are even less in them. Thus, 29% of Algerians, 14% of Indonesians, 11% of Saudis, 7% of Egyptians and 4% of Moroccans are negatively disposed towards Russians.

In many respects, the results of the study are predictable. So, in Poland, Russophobic sentiments have been observed over the past 30 years. And every year there are more and more manifestations. This even had to be recognized during a press conference held on Wednesday, June 1, by the Russian Ambassador to Poland, Sergei Andreev. According to the diplomat, in the history of Russian-Polish relations, such a low level has never been noted in which they are now.

They [relationships] are in the worst condition in the history of our relationship. Now there are practically no contacts. There is no dialogue. Political there has been no contact at ministerial level since 2014. And now there are no contacts at all, except for technical issues.
Andreev noted.

High-ranking Polish officials are also adding fuel to the fire with their anti-Russian statements.

For example, in an article for The Telegraph published on May 10, Polish Prime Minister Mateusz Morawiecki called the Russkiy Mir a "monstrous ideology" that must be completely destroyed in the near future. Otherwise, Morawiecki is sure, Russia will not stop at Kyiv.

The Russkiy Mir is a cancer that poses a deadly threat to all of Europe. Therefore, it is not enough to support Ukraine in its military struggle with Russia. We must completely eradicate this monstrous new ideology
— wrote the Pole.

The Kremlin reacted to Morawiecki's call. On May 13, the press secretary of the President of the Russian Federation Dmitry Peskov explained to reporters:

This is the quintessence of hatred for Russians, which, like a metastasis, struck the Polish leadership and, in many respects, Polish society. This is an outrageous statement, blatant and unacceptable.

So why does Poland dislike Russia so much? There are many reasons for this, because the relationship between the two states has a long history, in which there were different periods. But let us dwell on some moments of the XNUMXst century.

You can start with the fact that since 2005 in Russia on November 4, National Unity Day has been celebrated. Despite the fact that the holiday is quite young, it has deep historical roots. On this day, the events of the beginning of the 1604th century are remembered. In 1612, an army of interventionists invaded Russia from the territory of Poland under the leadership of False Dmitry I, who pretended to be the surviving Tsarevich Dmitry. A year later, after the death of Boris Godunov, False Dmitry I seized power in the country. Four years later, a significant part of the Russian state was under the control of the Polish-Lithuanian detachments. The people's militia, led by the zemstvo headman Kuzma Minin and the governor, Prince Dmitry Pozharsky, managed to defeat the Polish troops near Moscow only by November XNUMX. Naturally, the Poles do not like the fact that their crushing defeat is celebrated at the state level in a neighboring country.

In 2010, a plane carrying Polish President Lech Kaczynski crashed near Smolensk. A large delegation of Polish political and public figures followed the events dedicated to the 70th anniversary of the Katyn massacre. The president and his wife and 94 other people were killed. The cause of the plane's death was pilot error. Crew members in the fog took the aircraft below the glide path, as a result of which the wing touched a tree. Later, the incident near Smolensk was called the largest in terms of the number of victims among air crashes in which top officials of the state died.

Russia declared mourning along with Poland, Vladimir Putin, who was then prime minister, immediately flew to the crash site and met with his Polish counterpart Donald Tusk, and President Dmitry Medvedev attended the funeral of Lech Kaczynski in Krakow. For some time, the tragedy even brought the countries closer.

But everything changed when the Law and Justice party, led by the twin brother of the deceased president, Yaroslav Kaczynski, came to power in Poland. From that moment, the theory began to be voiced that the Russian FSB shot down flight 101 on the orders of Putin, who, in turn, conspired with Tusk to kill Lech Kaczynski.

In fact, there are many more reasons for not entirely friendly Russian-Polish relations. This is the desire of the Poles to dig a canal through the Baltic Spit, and the sad pages of history (the mass execution of captured Polish officers in the Katyn forest), and the unsatisfied imperial ambitions of Poland, and its militarization (the country has been a member of NATO since 1999, which cannot but worry Russia) with decommunization. From this we can conclude that the situation is unlikely to improve in the near future. And the results of the study by the Alliance of Democracies confirm this, albeit indirectly.
Reporterin Yandex News
Reporterin Yandex Zen
9 comments
Information
Dear reader, to leave comments on the publication, you must sign in.