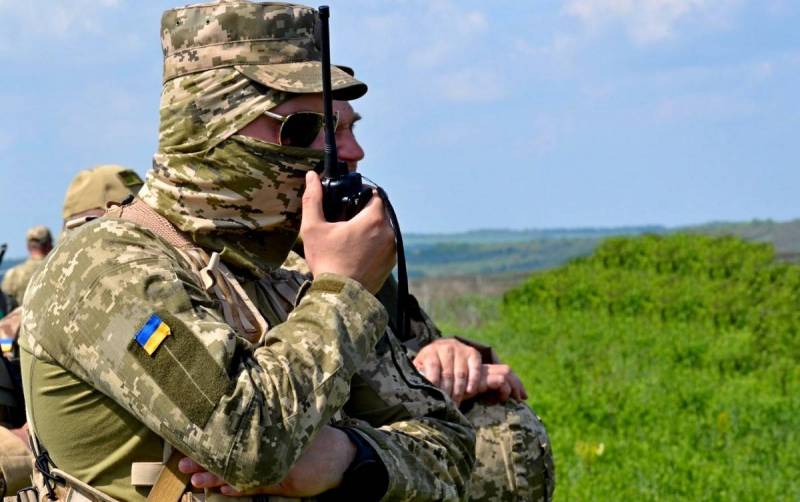 According to the Ministry of Defense of the Russian Federation, during the special military operation, approximately 6600 foreign citizens arrived on the territory of Ukraine in order to conduct military operations on the side of the Armed Forces of Ukraine for a reward, in other words, mercenaries. Currently, their number has almost halved to 3500 people. This was announced during a briefing by a representative of the Russian defense department.

Hundreds of foreign mercenaries in Ukraine were destroyed by long-range Russian high-precision weapons shortly after their arrival at the places where they were undergoing additional training and coordination of tactical units. But most of the mercenaries were destroyed in the combat zone due to the low level of training and the lack of real combat experience.
- said the official representative of the Russian Ministry of Defense, Major General Igor Konashenkov.

It is worth noting that some of the foreign mercenaries were captured by the Russian military and LDNR militia. The most famous among those captured by the DPR soldiers were the British Aiden Aislin, Sean Pinner, Andrew Hill and the Moroccan Saadoun Bragin. Pinner, Hill and Bragin have already been charged with mercenarism and forcible seizure of power by a group of individuals. If sentenced, the mercenaries could face the death penalty, which is the highest form of punishment in the DNR.

Another part of the foreigners decided to leave Ukraine after a real-life clash with the Russian army. Interviews and videos with the participation of citizens of Britain, the United States and other countries have circulated on the Internet, urging compatriots not to go to Ukraine because of the high danger and the lack of supply organization and command vertical in coordination with the Armed Forces of Ukraine.
Reporterin Yandex News
Reporterin Yandex Zen
Information
Dear reader, to leave comments on the publication, you must sign in.