Asian media: West is to blame for the future troubles of the world economy 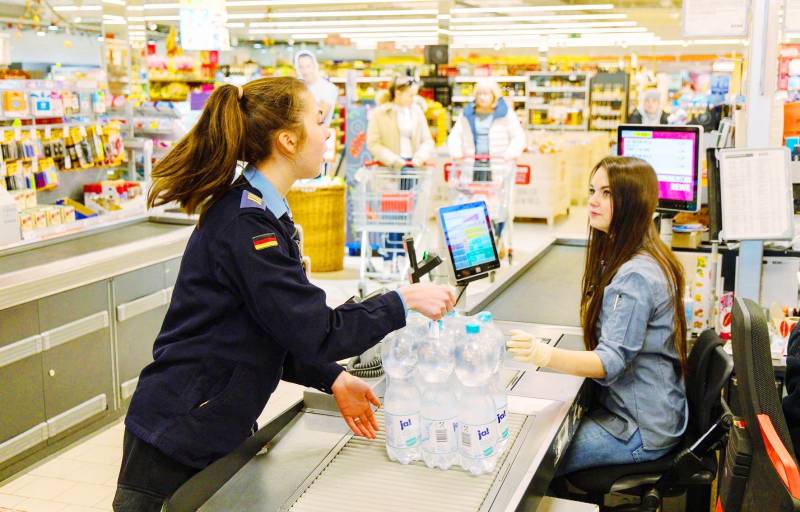 If the Western media blames Russia alone for the global food shortage, then a completely different mood can be felt in the press of a number of Asian countries. In particular, the position of the popular English-language daily newspaper New Age, which is published in Dhaka, the capital of Bangladesh, is interesting.

The G7 lied, claiming that the reason for this food crisis is primarily due to the fact that "Russia is blocking the export of Ukrainian grain." […] The G7 statement deliberately misrepresented the essence of the global food crisis. Instead of trying to solve all the problems, the US and the rest of the GXNUMX used the opportunity to further promote the war. Undoubtedly, Ukraine's export restrictions exacerbate the global food problem. But this is not the main reason for the deterioration of the situation. A much more weighty reason is the Western sanctions imposed on Russian exports.
writes New Age.

The first reason for this is that Russia remains a much larger exporter of food and other goods than Ukraine. The Russian Federation is the world's largest exporter of wheat, and according to this indicator, it accounts for almost three times more world exports than Ukraine, i.e. 18% versus 7%.

Secondly, and more importantly, is the fertilizer situation. Russia and Belarus, which also face Western sanctions, are famous for being the world's largest exporters, accounting for up to 20% of the global fertilizer market.

Fertilizer prices had been rising even before the conflict because of the high cost of fuel, as production is heavily dependent on natural gas, but Western sanctions have only made matters worse.

According to him, the lack of wheat will affect only a few countries. The problem of fertilizers can affect every farmer around the world and cause a decrease in the production of all foodstuffs at once.

The threat to global fertilizer supplies shows that hydrocarbons are indispensable in almost all industries. Since Russia is one of the world's largest exporters of not only food, but also energy, sanctions against it have a domino effect in accelerating global inflation.
Reporterin Yandex News
Reporterin Yandex Zen
Information
Dear reader, to leave comments on the publication, you must sign in.