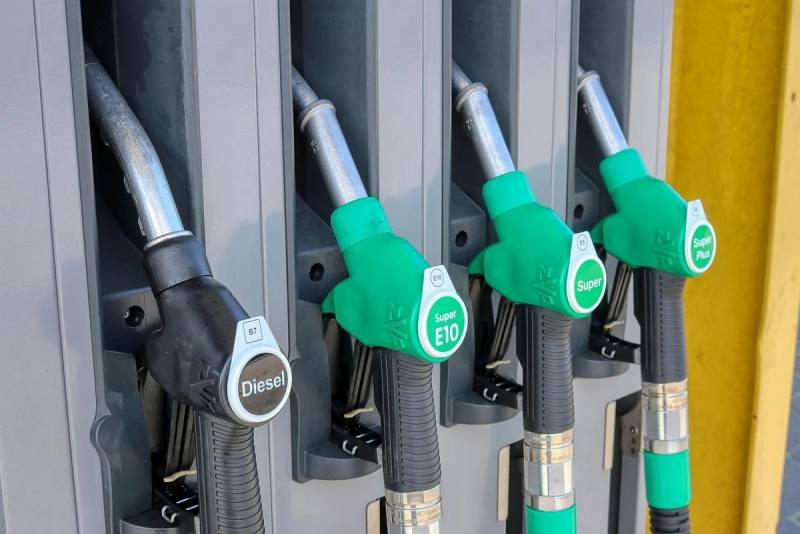 US President Joe Biden managed to break only one record - he is the first head of state in history to reach the bottom of the rating. At the same time, the credibility of him may fall even more at the moment, when Americans are returning to everyday life after the celebrations of the traditional Memorial Day holiday. They will be met with great disappointment by the new gas station prices, which have reached an all-time high on record. Meanwhile, Biden publicly touted these huge prices. Columnist Mark Thiessen writes about the reasons for such inconsistencies in a column for The Washington Post.


As the analyst notes, the president, without hiding his joy, called the "great transition" that is being made in America a success. This refers to the energy transformation of the planet, carried out by the lobbyists who stood behind Biden himself coming to power.

For Americans barely making ends meet, the only unbelievable thing about gas prices is how high they are.
Thiessen writes indignantly.

Worst of all, however, the Biden administration is all but stimulating high energy prices around the world through its actions in pursuit of its own goals. It is already becoming obvious (the White House does not hide this) that the high cost of gas and oil is a key stage in the abandonment of the previous format. economics dependent on energy carriers.

Of course, Biden fulfills his promises not so much to the voters as to the elite that brought him to power, ensuring the forced transition of Americans and almost the entire world to a carbon-free existence, as well as, as a temporary phenomenon, high earnings for US oil and gas companies.

When examining the totality of the facts, it's hard not to conclude that the Democrats and their president welcome high fuel prices as part of a deliberate strategy to accelerate the world's transition away from fossil fuels. Biden and Democrats don't like it политическая public reaction, so they are trying to shift the blame to Russian President Vladimir Putin, as the head of state did in a Wall Street Journal article this week. Although prices are kept at an inaccessible level by Washington itself.

However, many Americans are beginning to suspect that, just as the government has deliberately raised the price of cigarettes to curb smoking, Democrats want the price of gasoline to rise sharply to get Americans to stop using this fuel. An incredibly stupid and short-sighted policy, striking in its primitivism, the expert concluded.
Reporterin Yandex News
Reporterin Yandex Zen
1 comment
Information
Dear reader, to leave comments on the publication, you must sign in.