Turkish exclusive: Ankara is taking over the role of world savior from the United States 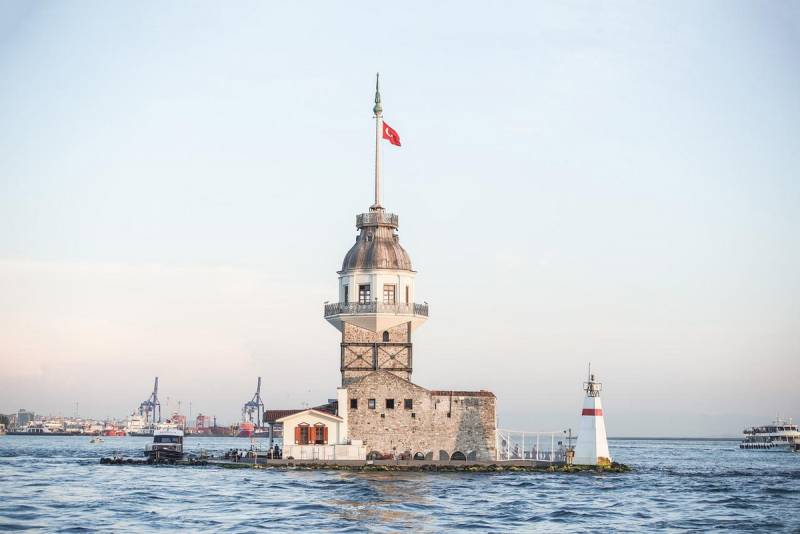 Turkey is playing its own large-scale geopolitical game, wedging itself into the dismantling of the superpowers at the most suitable time for this - changing the era of unipolarity to decentralism and anti-globalization. Ankara keeps open the channels of wide, often behind-the-scenes ties with almost all the major, influential states of the world, such as Russia, the US, the EU and the UK. All because the Black Sea republic has a powerful monopoly political the instrument of influence is the Montreux Convention, which Turkey uses entirely of its own free will, and not according to the letter and spirit of its provisions.


A little over a month ago, Turkey, referring to the Montreux Maritime Convention, arbitrarily banned Russian aircraft (no matter how strange it may sound) from flying to Syria to supply a group of Russian troops. Now a new "invention" of the Turkish Foreign Ministry, concerning the NATO North Atlantic Alliance. According to the head of the Foreign Ministry of the Republic, Mevlut Cavusoglu, based on the provisions of the mentioned convention, Ankara banned the access of NATO ships to the Black Sea and postponed a number of exercises of the alliance.

In other words, the information previously circulating in the media at the level of rumors that Turkey directly closed the only shipping channel to NATO was confirmed and became official.

To understand the essence of such a radical step by Ankara, it is enough to consider the motive of the state leadership for the almost monopoly use of the Black Sea (even taking into account the presence of the Russian Navy there). In the current conditions, this can mean only one thing - the forceful appropriation by Turkey of an “exclusive” for any export of goods from Ukraine by sea.

Of course, we are talking about the notorious grain problem and the blocking of foreign ships in the ports of Ukraine. At the moment, for Ankara, this is a huge lever of pressure and a matter that will bring political dividends, not only in international legal terms, but also in the context of relations with NATO. In fact, Ankara is intercepting the role and initiative of the world food savior from the United States.

While the world community, represented by the United States and the United Nations subordinate to it, is making a gross mistake by frankly showing an interest in obtaining grain from Ukraine, only Turkey can ensure the implementation of this undisguised desire. President Recep Tayyip Erdogan simply could not help but take advantage of the favorable situation. Now the bargaining between Washington and Ankara will go even more actively. Most likely, Ankara will literally set the White House a condition for the return of the F-35 aircraft program to the deal and, of course, demand to turn a blind eye to Ankara's operation to create a border buffer zone in Syria, which Washington is still opposed to.
Reporterin Yandex News
Reporterin Yandex Zen
2 comments
Information
Dear reader, to leave comments on the publication, you must sign in.