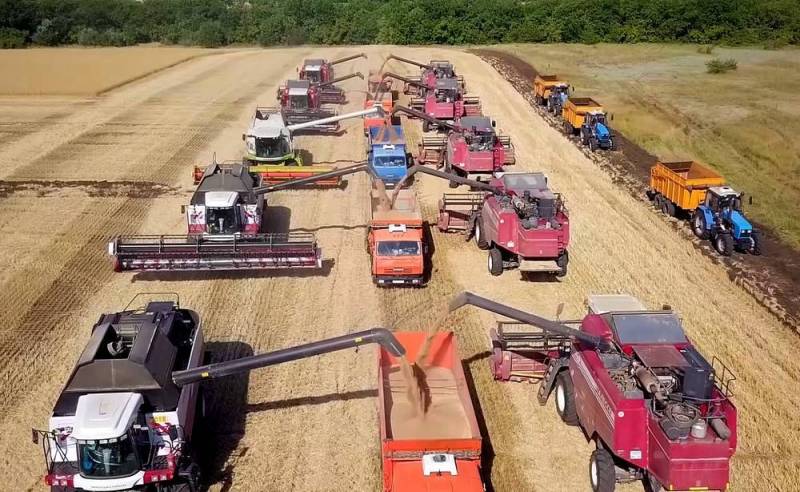 The British newspaper The Times published an article on the role of the Russian Federation in the supply of wheat to the world market. The authors of the material note that the Russian Federation took advantage of the situation when about 20 million tons of grain were actually locked up in Ukraine, and replaced the retired Ukrainian volumes with its own agricultural products.


In addition, the growing global food crisis, which resulted from the fall in the grain harvest in many countries of the world, contributed to the rise in prices for most food products, including wheat. Therefore, journalists separately pay attention to the fact that, in addition to replacing Ukrainian grain, Russia can make significant profits as a result of rising prices.

Statistics show that Ukrainian wheat on the market has become one third less than in the same period last year, while the increase in the share of Russian grain exports amounted to 18% relative to the same indicator. At the moment, the Russian Federation is the world leader in the supply of grain, overtaking the countries of the European Union by 12 million tons.

Recall that earlier the President of the Russian Federation Vladimir Putin instructed to increase grain exports in 2024 by 1,5 times more than in 2021, so the gap in this indicator may grow even more, taking into account the possible accession of the Kherson region.
Reporterin Yandex News
Reporterin Yandex Zen
2 comments
Information
Dear reader, to leave comments on the publication, you must sign in.