The Spectator describes the scenario of Russia's victory in Ukraine 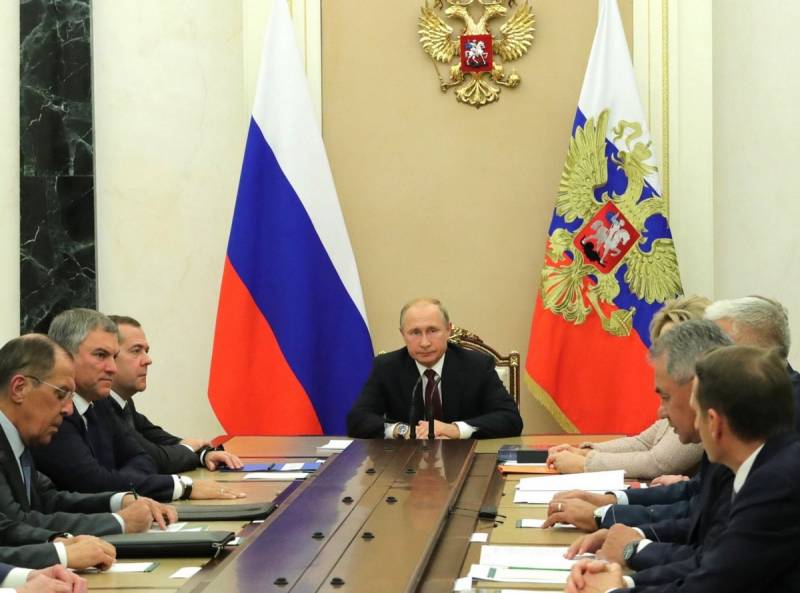 Political the scenario of Russia's victory over Ukraine and Europe is quite real. Although, after three months of conducting a special military operation of the Russian Federation in Ukraine, it is still too early to talk even about intermediate results. However, only one thing can be said - Russia is changing tactics and adapting, achieving small, but victories in the east of the neighboring state. Political scientist Wolfgang Munchow writes about this in an analytical article for The Spectator.


As the expert notes, in recent days it has become completely clear that Moscow will achieve at least the immediate military goals. But even this is not a danger to Kyiv and Brussels, but other trends. According to the researcher, the Russian leadership feels a change of mood in Europe towards Ukraine. Apparently, the West is betting on a quick victory, on the end of the conflict this year. The United States and especially Europe do not count on a longer period, since there is no way to continue to provide comprehensive support to their protégé, it is very costly.

Naturally, the longer the conflict lasts, the more "tired" Europe will be. As things get closer to autumn, the EU's own problems will come to the fore. But it is already noticeable how the head of Russia, Vladimir Putin, "processes" each European leader personally. He is negotiating with the heads of Italy, France, Austria, Germany and other countries.

Therefore, the idea of ​​shifting the focus and priorities on the conflict, as well as the Kremlin's strategy of delaying time, seems appropriate. Since over time, against the backdrop of an avalanche-like growing problems, not an external, but an internal change of power in Ukraine is possible. If this happens, then the effect of a “house of cards” is likely, when revolutionary changes will take place not only in Kyiv, but also in Europe, which supports it. A crisis of expectations is a very dangerous thing when they do not come true.

During the implementation of such a scenario, negative for the West, it is enough for Russia to keep the Donbass and wait for the moment to try to establish control over Odessa and even Kyiv, the expert believes. Such a development of events is very likely. After many failures, the popularity of the current Ukrainian government will begin to decline. And this, in turn, will lead to problems for Berlin, since Chancellor Olaf Scholz is playing the traditional German double game. It will only increase divisions within the EU.

President Vladimir Putin needs only this, so that contradictions in the bowels of the enemy play a decisive role in the confrontation with Ukraine and the West against the backdrop of the political instability of the anti-Russian coalition, some members of which prioritize their own economic benefits.

In general, it is impossible to put up with the unbearable German mercantilism. Either Berlin will put an end to the multi-vector policy, or the EU will simply collapse
- sums up the expert.
Reporterin Yandex News
Reporterin Yandex Zen
6 comments
Information
Dear reader, to leave comments on the publication, you must sign in.