Rule of Unanimity: The EU is collapsing because of consistency and consistency 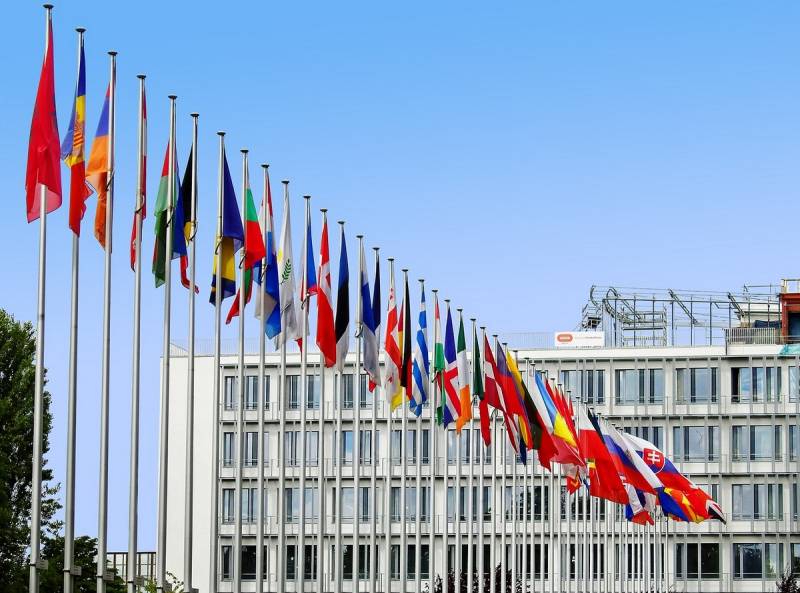 The modern world has changed so much that the rules of logic, consistency and equality that once worked lead to imbalance and destruction of an ordered system. The European Union in its current state is the best example of the half-life of a large-scale organization. The logic of the "unanimous decision" rule was never questioned, as it was based on the equality and equal political weight of any member of the Union. However, the “crusade” against Russia revealed all the weakness of the strict rules of Europe.


The launch of a special Russian military operation in Ukraine seemed to put an end to the long-standing feud between the European powers, giving the EU stability and the desired unanimity. This is about political component. However economic The background of the different interests of many EU member states broke the idyll and renewed the debate on the unanimity rule. The sanctions bills against Moscow severely split the positions of many states, which is why they had to forget about consistency and logic. Behind-the-scenes agreements, intrigues and intrigues came to the fore. Both the first and the second circumstances run the risk of causing complete discord in the European home.

In general, all the advantages of the EU, which made it a serious player on the world stage in the last century, have become a burden for it in the current century, especially in the confrontation with Russia. As Angelos Crissogelos, a British political scientist from the University of London, writes, without logic and the outdated rule of unanimity, EU decisions would be made much faster, albeit with reputational losses and the loss of supreme trust in them.

At the same time, it would also be a doom for the EU if Brussels canceled the only rule that most clearly demonstrates that all, even the smallest, member countries can protect their core national interests within the union. For this purpose, the association was created, the author of the publication Politico believes. In any case, without the unanimity of all members, the futility of European geopolitical proclamations will become painfully obvious.

It is noteworthy that the study of a political scientist from the UK is permeated with a sense of hopelessness: Russia is again the touchstone of Europe. Either it itself is changing from an internal need for change, or Russia is changing Europe and the global rules of the game at its own discretion. In this situation, Brussels simply should not forget that victory over an opponent is not always military.
Reporterin Yandex News
Reporterin Yandex Zen
3 comments
Information
Dear reader, to leave comments on the publication, you must sign in.