German Siemens turbines are already working for the benefit of Crimeans

October 1 2018
1
A few years ago, the prospects for Crimea as part of Russia seemed vague, and the difficulties that arose due to the actions of the Ukrainian authorities (blocking the channel, exploding power transmission towers, food blockade) were quite real and very tangible. 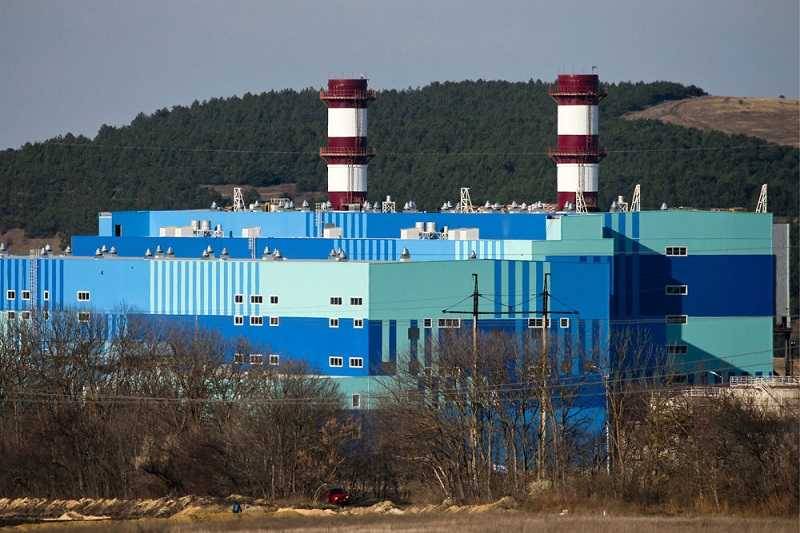 However, the Russian leadership proved the seriousness of their intentions and, seemingly fantastic projects - the energy bridge, Krymsky bridge, Simferopol airport, the Tavrida highway, began to be implemented, often ahead of schedule.

Following the above facilities, the time came for two new Crimean thermal power plants - Tavricheskaya (Simferopol) and Balaklavskaya (Sevastopol), where today the first two units were launched. Together, these units add 500 MW to the power provided by the underwater power bridge.

After the Crimean TPPs begin to work in full, each of these stations will give out a capacity of 470 MW and the era of “blackouts” on the peninsula will finally turn into “legends of hoary antiquity”.

By the way, turbines of the German company Siemens, "working" at new TPPs, around which a scandal flared up not so long ago.

Recall that on the night of Sunday to Monday, freight traffic along the Crimean bridge was also opened. All these events together show that Russia is not indifferent to the fate of the inhabitants of the Crimea and that Russia came to the peninsula forever.
Ctrl Enter
Noticed oshЫbku Highlight text and press. Ctrl + Enter
We are
Not Ukrainian at all: boxer Usyk finally told whose Crimea
Krymsky bridge: on the way to new records
Reporterin Yandex News
Read Reporterin Google News
Ad
We are open to cooperation with authors in the news and analytical departments. A prerequisite is the ability to quickly analyze the text and check the facts, to write concisely and interestingly on political and economic topics. We offer flexible working hours and regular payments. Please send your responses with examples of work to [email protected]
1 comment
Information
Dear reader, to leave comments on the publication, you must sign in.