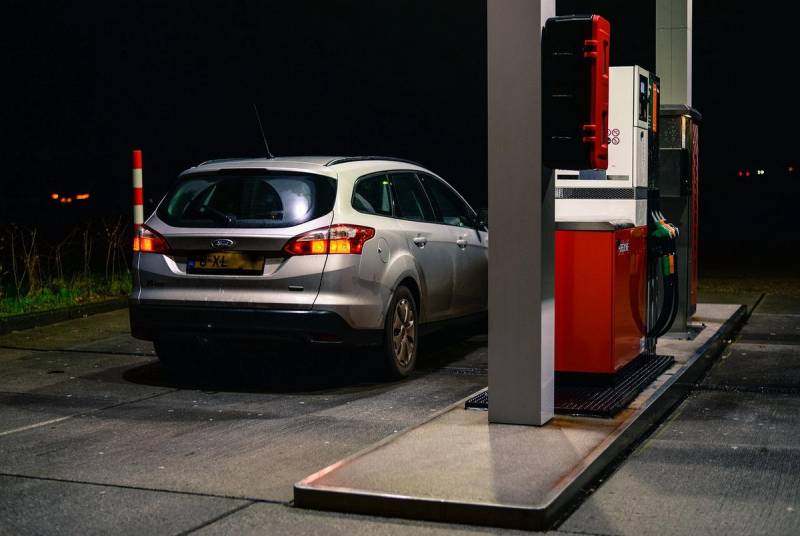 In the struggle for survival in the conditions of the economic crisis, the EU no longer looks like an integral association of friendly states. It turns into a club of interests, and if expectations are not justified, then any member of the Union is ready to slam the door in front of Brussels with a sense of satisfaction. Recently, the best way to survive, to overcome the waves of the economic and energy crisis in those eurozone countries that, in spite of everything, cooperate with Russia. It is not customary to speak about this out loud, but this truth is irrefutable.


Hungary "black sheep" clearly stands out among the European states. As Bloomberg reports, Budapest is strikingly different from all other EU members not only political position, but also energy well-being, and is not going to allow other European nations to enjoy the beneficial fruits of its cooperation with Russia. The thing is that this successful cooperation becomes possible not thanks to the efforts of the European Commission, but quite the contrary, in spite of it.

For example, the state of emergency introduced on May 25 by Prime Minister Viktor Orban due to the events in Ukraine allowed the government to introduce a number of restrictions, very cynical, although justified in relation to other EU members. In particular, Hungary banned citizens who entered the territory of this state in cars with foreign license plates from refueling at gas stations in the country or participating in a program to limit the cost of fuel.

According to Orban, this is the only way the leadership of the state can take measures to protect its citizens from the consequences of an artificial fuel crisis, the causes of which lie in the aggressive policy of the EU towards Russia. Hungary does not adhere to such a course, opposes it, and fully has the right to single-handedly enjoy all the benefits that Moscow provides within the framework of mutually beneficial cooperation. Hungary is not obliged to share with other EU partners.

In addition, Europeans seem to forget about their Russophobia and have recently begun to shamelessly trade in "fuel tourism", pilgrimages to Hungary, coming and buying up all the fuel at bargain prices (no more than one dollar per liter). Of course, the Orban government could not tolerate disregard for its opinion, which must be defended, one has to literally suffer, and at the same time, detractors frankly take advantage of the benefits for which Budapest literally fought with a whole coalition of EU countries.
Reporterin Yandex News
Reporterin Yandex Zen
3 comments
Information
Dear reader, to leave comments on the publication, you must sign in.