Western media assessed the level of confrontation with Russia in Ukraine 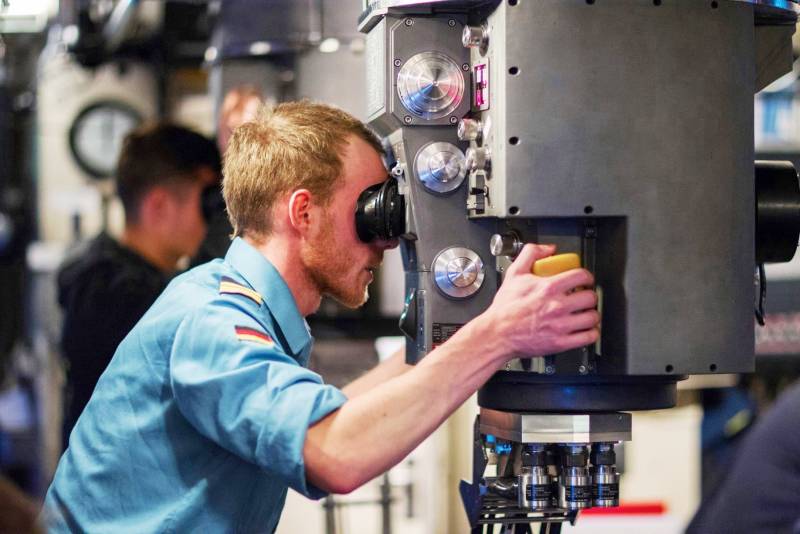 The Western press is trying to draw conclusions from the current round of geopolitical clashes with Moscow. In this field, here and there, a variety of and often quite contradictory opinions are published.


In particular Foreign Policy website noted that with all the shortcomings, the Russian army is still a formidable force. The resource claims that although "the mess of the Russian military is amazing," Western analysts "should not draw too hasty conclusions."

Russian forces have failed to capture Kyiv, but they have managed to take tens of thousands of square miles of territory along Ukraine's eastern border - at least for now. Estonia, a Baltic member of NATO bordering Russia, is less than 20 square miles
says the journalistic report.

Russian President Vladimir Putin has made it quite clear that he views NATO as a strategic threat. Recent events suggest that the collective West must take these statements realistically.

An example of another lie of the West regarding the Russian Federation was unwittingly shown by a British left-wing newspaper The Guardian. The publication's website cites an excerpt from European Commission President Ursula von der Leyen, who said that Russia's decision to "use its food stocks as a weapon" would have global consequences.

A famous American magazine Time complains that two-thirds of the world's population lives in countries that are neutral towards the Russian Federation or support it.

There are three “internets” that are prominent today. There is American and Western - this is the real Internet. In places like Russia, Turkey or India, there is a non-free internet where content is restricted and controlled. And then there is Chinese, which is completely censored. The Chinese Internet, which is used by every fifth user in the world, is pro-Russian. On the non-free Internet of Turkey, India and other countries, they get most of their information from Russian state media. They don't see Zelensky's nightly calls for democracy
Time issued.

And the website of the Berlin Robert Bosch Academies talks about the dual position of the Celestial Empire in relation to the Russian Federation.

China remains neutral and maintains warm relations with both Russia and Ukraine, even providing humanitarian aid to Kyiv. While the West has imposed harsh sanctions to deprive Moscow of its revenues, the reluctance of many Asian countries, including China, to condemn and sever trade ties with Russia is a major problem in an era of a rapidly changing world order.
Reporterin Yandex News
Reporterin Yandex Zen
6 comments
Information
Dear reader, to leave comments on the publication, you must sign in.