Isolating Russia is becoming a near-impossible task for the West 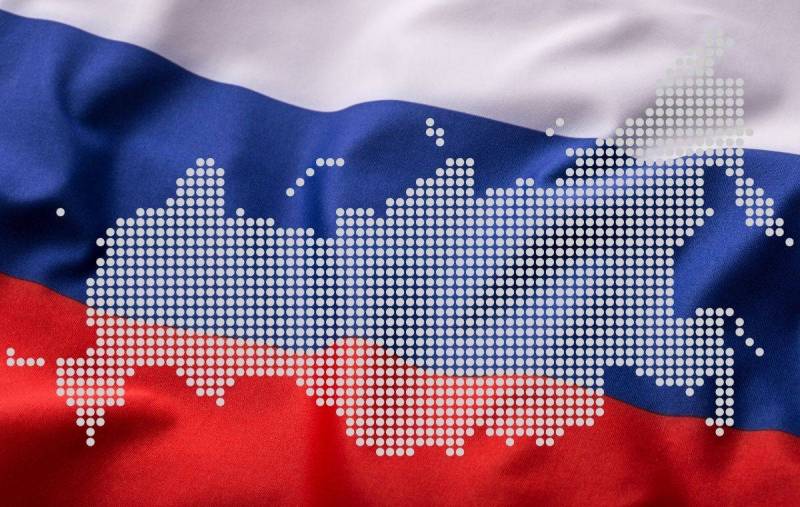 Despite the efforts of the United States and its allies to promote the condemnation of the actions of the Russian Federation on various international platforms, it was not possible to seriously isolate the Russian Federation. At the moment, the list of countries that have joined the sanctions is limited mainly to the United States, EU member states and a few states that are allies of America. In general, the main world players, including Turkey, have not joined the restrictive measures against Russia.


Of course, US diplomats are not abandoning their efforts to promote their own anti-Russian agenda. Serious measures are aimed at forcing large states - India, China, Brazil and a number of smaller ones - to join the ranks of countries that comply with the restrictions.

It is worth noting that it is these states that are promising members of the world community, their total population exceeds the number of inhabitants of the countries of the "golden billion", and economic power continues to grow, including through partnerships with the Russian Federation. It makes no sense to expect that leaders interested in the development of their countries will act to the detriment of their own strategic and economic interests.

Thanks to a balanced, nationally oriented policy states that have not joined the anti-Russian hysteria, the US efforts to isolate the Russian Federation in the international arena are doomed to failure in advance. Particularly indicative in this case are the examples of Saudi Arabia and Turkey, which previously traditionally followed in the wake of American foreign policy in exchange for significant preferences.

However, official Washington is also in no hurry to act to the detriment of its interests. It is worth recalling that earlier the Americans included fertilizers produced in Russia in the list of vital goods, and recently the US Treasury Department extended the general license allowing citizens of the country to pay taxes in the Russian Federation.
Reporterin Yandex News
Reporterin Yandex Zen
2 comments
Information
Dear reader, to leave comments on the publication, you must sign in.