The Washington Post: Putin does not need rubles, he wants obedience from Europeans 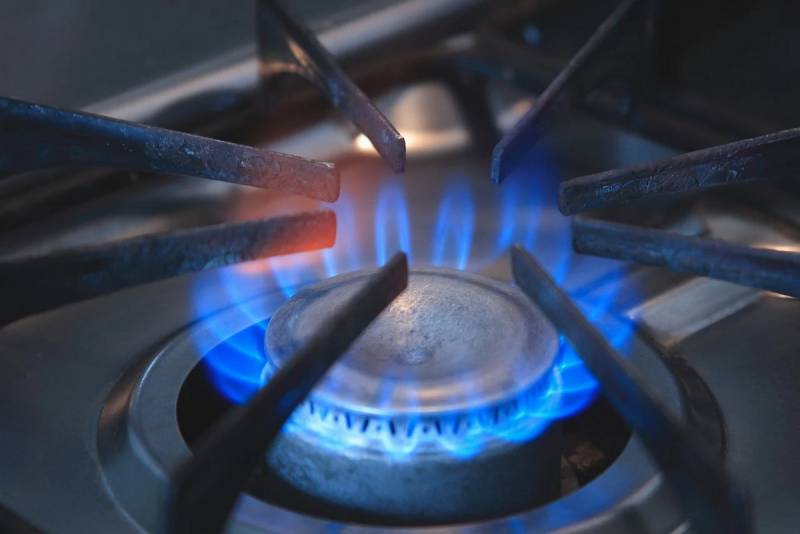 European energy companies seem to have accepted the terms of Russian President Vladimir Putin to pay for natural gas using a complex two-tier settlement system. This concession by the West is intended to eliminate the risk of cutting off supplies of an important energy carrier before alternative fuel sources are provided. For the Kremlin, on the contrary, such a victory is an occasion to strengthen the support in society. This conclusion was reached by columnists Chico Harlan and Stefano Pitrelli in an article for The Washington Post.


The two-account system at Gazprombank allows Europe to say that technically it pays for natural gas in euros, while Russia can claim to be paid in rubles, a requirement Putin has imposed on unfriendly countries. And now, with each weekly payment in the national currency, the ruble is getting stronger. But, as the authors write, this does not really play into the hands the economy Russian Federation, because the growing foreign purchasing power of Russians is offset by isolation from the world.

Some economists and energy experts suspect that Putin's insistence on using the ruble may be more about getting European countries to oppose each other on his orders than to strengthen the national currency.

European Union countries are sickened by the idea that they might violate their own sanctions on Russia, and questions about this payment arrangement have been a test of European unity, leading to weeks of chaos and conflicting directives from Brussels. It has also led EU countries to talk about how badly they still need Russian raw materials, even as an embargo on both Russian oil and gas supply diversification is being discussed.

However, the majority of European countries apparently chose the path of compromise, changing the rhetoric of blackmail and reconciling themselves with an agreement based on purely technical details. However, there is a suspicion, experts believe, that Putin does not need rubles, but the humble obedience of unfriendly countries.

For example, Roberto Perotti, an economist at Bocconi University in Milan, is convinced that forcing European companies to open ruble accounts seems to have only "political value”, and Putin proves that he can dictate terms to almost all EU states. According to the expert, the Russian Federation could get a similar result if it accepted the euro and converted them on the exchange market. But such a deal would not attract the attention of the Russian public. So in the end, the scheme was introduced, which has now become the subject of controversy and discussion.
Reporterin Yandex News
Reporterin Yandex Zen
5 comments
Information
Dear reader, to leave comments on the publication, you must sign in.