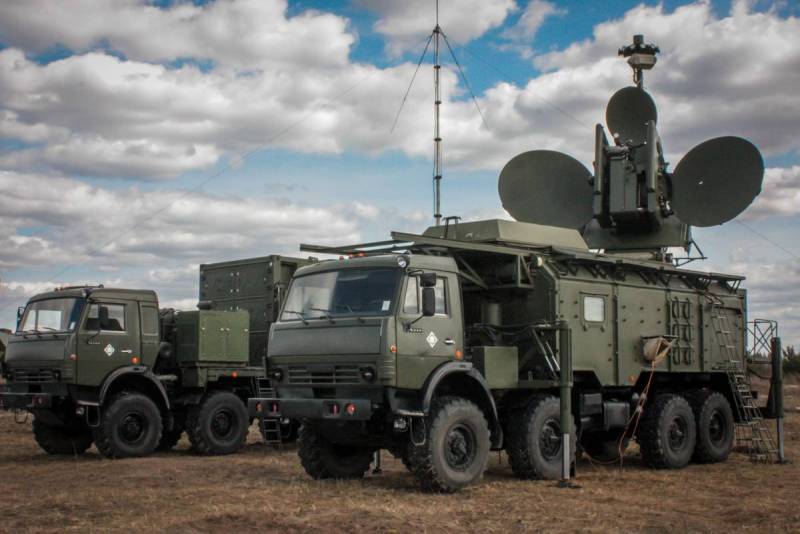 Kyiv's requests to jam Russia's GLONASS navigation system in Ukraine have not been granted by its Western partners. However, the very posing of such a question and what is happening on Ukrainian territory is pushing the West to look for alternatives to the GPS global positioning system, writes the British newspaper The Times.


The publication notes that the UK and the US are looking for analogues or replacements for GPS that do not rely on satellites. In London and Washington, they fear that in future wars it will be possible to jam signals without any firing. At the same time, analysts and specialists warn that the threat of satellite interference will only increase.

UK Defense Acquisition Secretary Jeremy Quinn said the government "should be on the lookout" for the threat of satellite interference. According to him, this is due to the fact that Russia is using a special operation in Ukraine to test its electronic warfare / electronic warfare equipment for jamming GPS.

Both sides are deploying a range of capabilities. We need to learn from this and continue our own innovative work in this area.
Quinn said.

The UK is exploring alternative navigation systems, including the UK's OneWeb using Outer Space (an interconnected system of satellites designed to provide broadband internet via of technologies mobile satellite communications), and America's NextNav (its own network of GPS-like transmitters, but installed on the ground rather than on satellites), which is in talks with the UK government to deploy.

We are currently considering a number of options, including non-space alternatives, to enhance the security of the UK and we will update on our next steps at a later date.
Quinn added.

At the same time, NexNav says that their signals are 100 thousand times stronger than those of GPS, so they are harder to drown out and are more effective in an urban environment.

We are working with the US government and are trying to create a backup alternative to GPS, which is under threat from Russia and others.
said NextNav chief Ganesh Pattabiraman, after talking to British officials from various ministries.

At the same time, Pattabiraman explained why the West did not grant Kyiv's request. The thing is that if GLONASS is turned off, then Moscow can shoot down GPS satellites. In addition, power grids may be interfered with, ATM machines disabled, the banking system disrupted, mobile phones stopped working, and everything possible is done to ensure that precision-guided Western missiles never reach their targets.
Reporterin Yandex News
Reporterin Yandex Zen
11 comments
Information
Dear reader, to leave comments on the publication, you must sign in.