October 1 2018
2
Until recently, Britain, along with the United States, not only accused Syria of using chemical weapons, but also threatened to pay a high price for this. Now similar rhetoric is used by London and in relation to Russia. 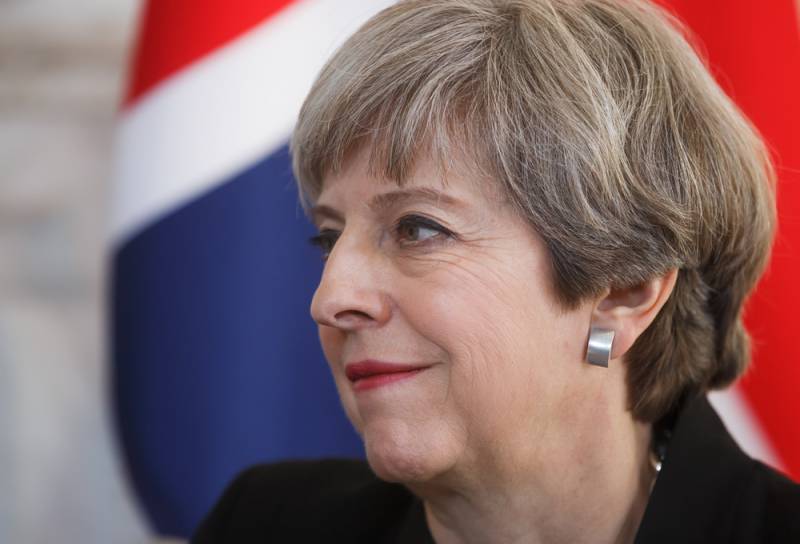 Thus, the British Foreign Minister Jeremy Hunt, speaking at the congress of the Conservative Party, attacked Moscow with accusations and threats. According to him, under a conservative government, Britain has “a very simple message” for the Kremlin:

If you try to bully this country, if you use chemical weapons and do not obey international rules, the price will always be very high

Earlier, Russia's accusation of using chemical weapons was heard from the lips of British Prime Minister Theresa May from the high rostrum of the 73rd session of the UN General Assembly. Moreover, May said that the Russian Federation "violates international law" and even "seizes sovereign territories."

It should be recalled that London has unprovenly accused Moscow of poisoning the spy Sergei Skripal and his daughter Julia in British Salisbury. At the same time, the British authorities categorically reject all of Russia's proposals for cooperation in the investigation of this case. The degree of confrontation is constantly growing - from accusations Britain is moving to overt threats.

True, one thing was forgotten in London: Russia is not Syria. Threats to her can be much more expensive.
Ctrl Enter
Noticed oshЫbku Highlight text and press. Ctrl + Enter
We are
Kiev accused Moscow of deploying nuclear weapons in Crimea
Ukraine will be covered by American air defense
Reporterin Yandex News
Read Reporterin Google News
Ad
We are open to cooperation with authors in the news and analytical departments. A prerequisite is the ability to quickly analyze the text and check the facts, to write concisely and interestingly on political and economic topics. We offer flexible working hours and regular payments. Please send your responses with examples of work to [email protected]
2 comments
Information
Dear reader, to leave comments on the publication, you must sign in.