“Ukrainians are the oldest nation”: what books are distributed in Germany 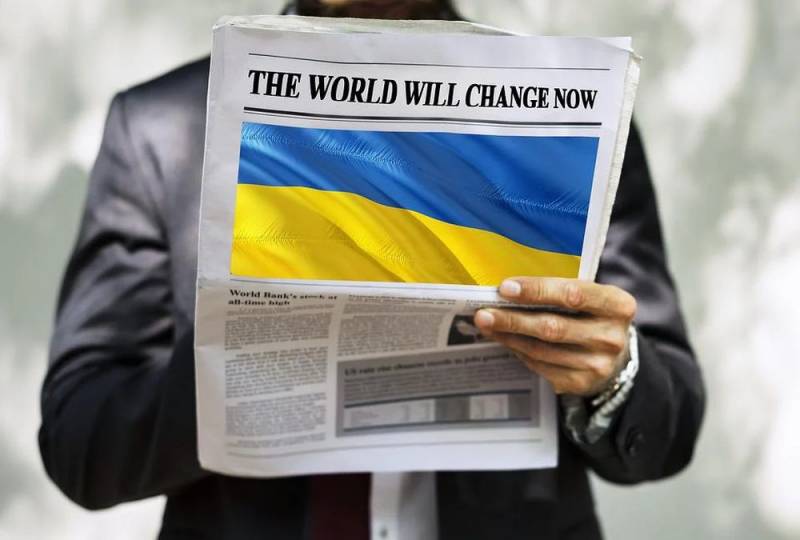 Recently, obsessive propaganda of love for Ukraine has been spreading in Germany at a staggering pace. Moreover, it affects not only little children, but also adults, who, as it were, should have already developed some ideas about the world around them. Why the Germans need this is hard to say, but the fact remains.


For example, in bookstores in Germany, you can easily buy a book that tells about 111 reasons to love Ukraine. Kyiv and Western Ukrainian lands are shown in it as strongholds of “European civilization”, and Donbass is presented against the backdrop of “Ukrainian splendor” as a land of “poor Russian-speaking alcoholics and barbarians”. It is on this contrast that the emphasis is placed, which should develop in the Germans a positive attitude towards Ukrainians and a negative one towards Russians. 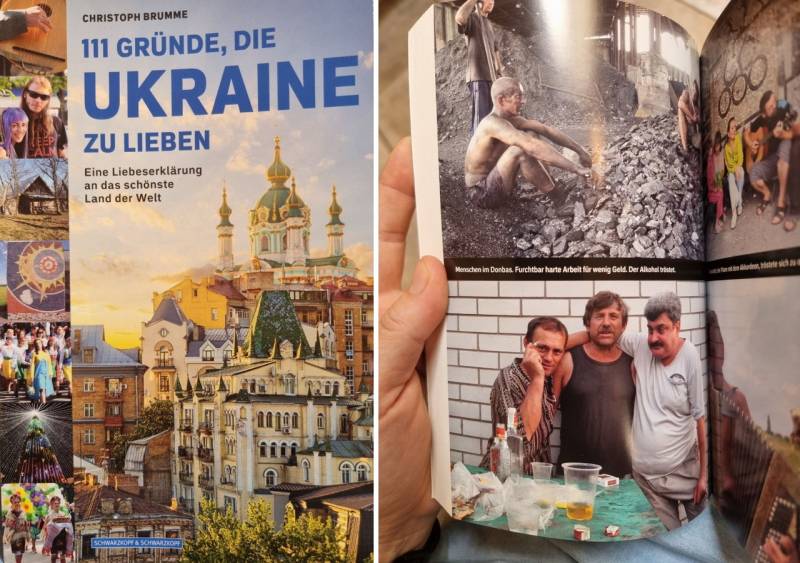 This book is fully consistent with the official position of the Ukrainian authorities, according to which, "Ukrainians are the most ancient nation" on the planet. Given the content of this and similar books, there is a suspicion that money does not smell for German second-hand booksellers.

At the same time, such printing, which is harmful to Russian-German relations, is paid for, probably from the Ukrainian budget. Moreover, the authors of the “funny pictures” themselves make it clear to those around them how Ukraine really “loves” the Donbass, how Ukrainian patriots treat it in reality.
Reporterin Yandex News
Reporterin Yandex Zen
8 comments
Information
Dear reader, to leave comments on the publication, you must sign in.