The ruble exchange rate returned to the positions of 2017 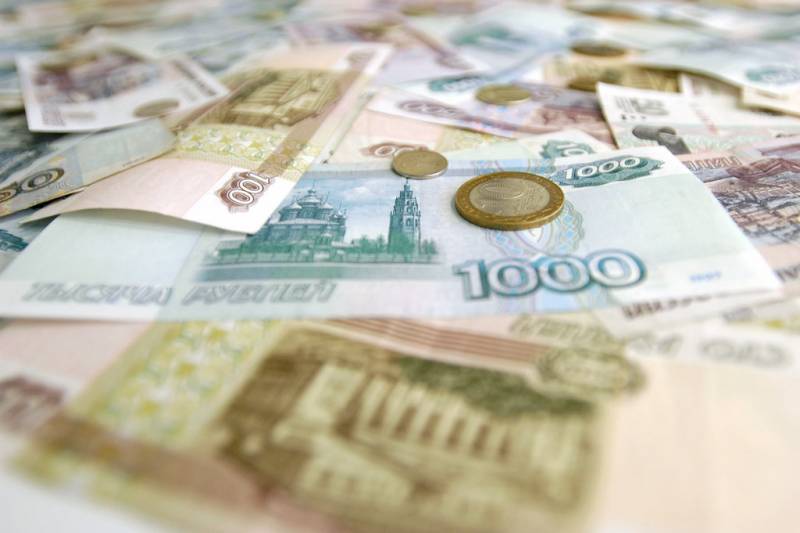 At MICEX trading on May 20, the dollar fell to 58 rubles, and the euro - to 60 rubles. Subsequently, Western currencies have somewhat won back the fall, but the very fact of the rapid appreciation of the ruble is indicative. It has not reached such a level against the dollar and the euro since 2017.


The jump in the ruble exchange rate to four-year-old records indicates the demand for Russian money abroad. The Europeans condemn the actions of the Russian Federation, but continue to open ruble accounts with Gazprombank to pay for gas.

Meanwhile, in Europe, demand for Russian fertilizers and nuclear power capacity is growing, without which famine and cold can begin in the region. The countries of the continent will also pay for these resources in Russian currency.

At the same time, such an expensive ruble is unprofitable for exporters of energy resources. Thus, oil sellers lose almost half of their profits on this - at the moment it is $ 20 per barrel compared to $ 36 in those days when the American currency was worth 100 rubles.

In addition, residents of Russia are also experiencing uncertainty, who, according to their old habit, invested in the dollar, hoping for it as a safe haven in storms of raging economic crises.
Reporterin Yandex News
Reporterin Yandex Zen
7 comments
Information
Dear reader, to leave comments on the publication, you must sign in.