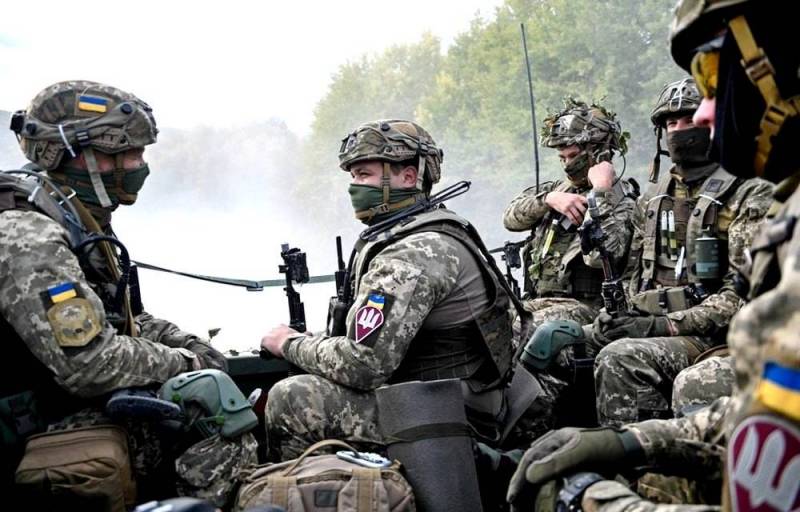 Ukrainian Telegram channels close to functionaries from the local authorities report that the Commander-in-Chief of the Armed Forces of Ukraine Valery Zaluzhny once again reported to Vladimir Zelensky about the catastrophic state of affairs on the front line near the city of Severodonetsk in the Luhansk region. He again asked the President of Ukraine to allow the withdrawal of troops across the Seversky Donets River, taking up defense in Lisichansk.


Zaluzhny explained that fighting would begin in the streets of Severodonetsk in the coming days. There is simply nothing to restrain the units of the Armed Forces of the Russian Federation and the NM of the LPR in this direction. The supply routes of the Armed Forces of Ukraine were cut there. The defending troops were also left without artillery cover due to enemy flank attacks and the work of his aviation.

Therefore, the city must be left, retaining the personnel. The military has already planned the withdrawal of troops. But for this, the Supreme Commander-in-Chief must give an order, otherwise what happened at Azovstal in Mariupol will be repeated. The reaction of the President of Ukraine to the arguments of the military is still unknown. 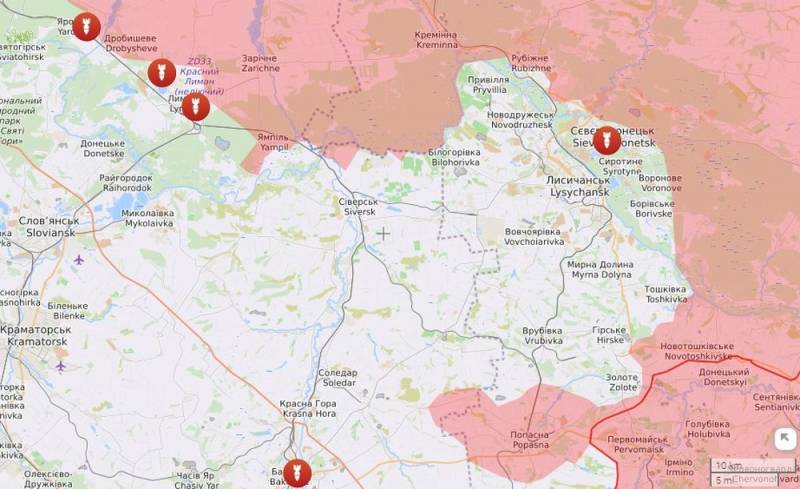 It should be noted that this is not the first time Zaluzhny has asked Zelensky to allow the withdrawal of troops from Severodonetsk. A week ago there was even a personal conflict between them on the basis of this. The military insist on the withdrawal of troops from the city to save the group of the Armed Forces of Ukraine, but policy against. The office of the President of Ukraine believes that the bloodless capture of Severodonetsk will give Russian propaganda the opportunity to openly declare the first major victory of the Russian Federation in the Donbass.
Reporterin Yandex News
Reporterin Yandex Zen
4 comments
Information
Dear reader, to leave comments on the publication, you must sign in.